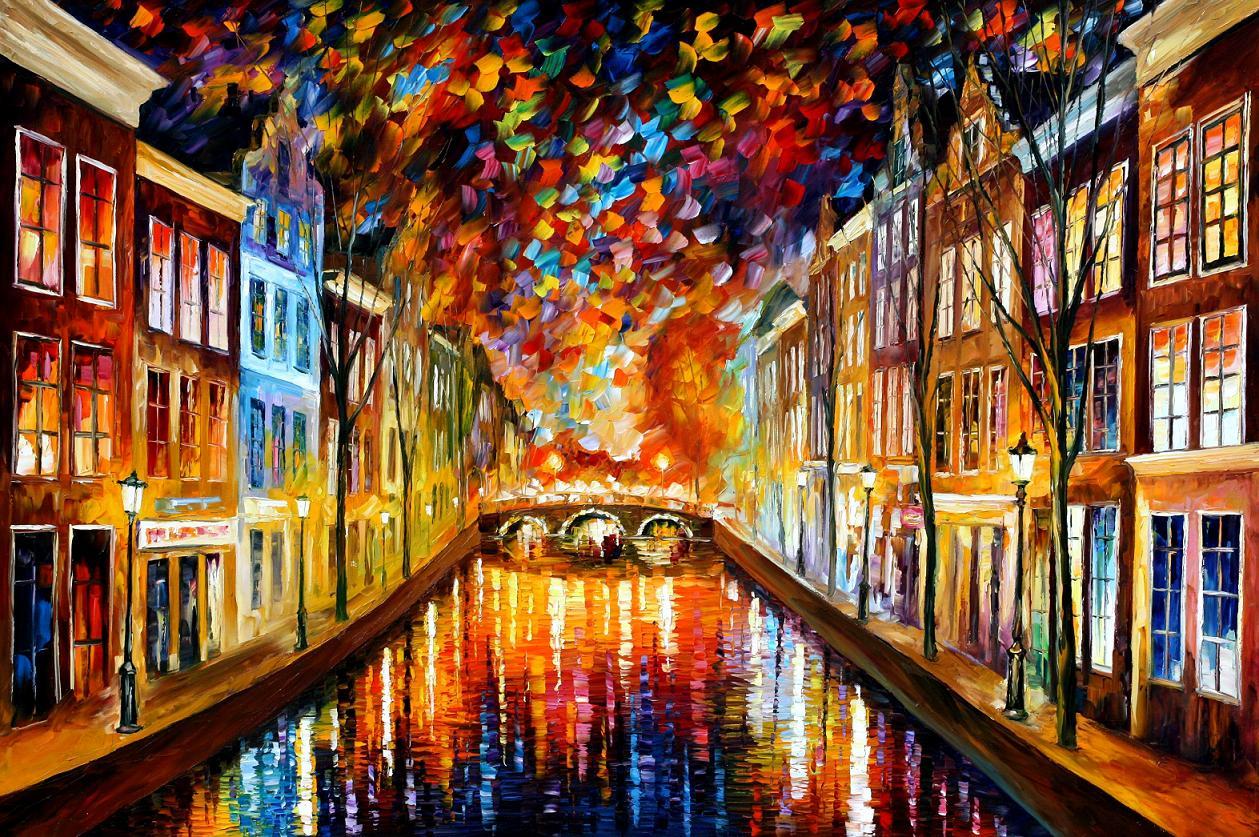 I have been a freelance translator English-Dutch since 2008. 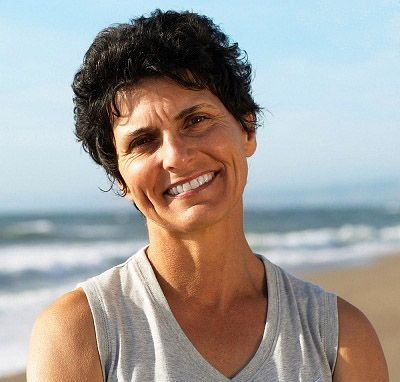 What’s great about carrying out Dutch translations as a freelancer?

What I like about Dutch translations is also the hard part of it: trying to find creative solutions to overcome the limitations of language. Translating is like solving a puzzle. Besides translating in different fields like toys, fashion, games, marketing and others, I also frequently work on reviewing texts, transcribing audio, and I have even done some subtitling for American and British shows being broadcast in the Netherlands. That is the second thing I like about translating: the diversity. As a Dutch translator, you never know what your day will bring when you wake up in the morning. But the good thing about being a freelancer is that you can easily structure your day yourself and take a break when you need to. Whatever happens, you are still in control.

What challenges do you face in your work?

The downside about being a freelance translator, besides the lack of colleagues, is the danger of overloading yourself with too much work or not getting enough work. For me, I tend to take on way too much work for one day and I find it hard to keep track on what I have to do during the day and when my deadlines are. But by watching the clock regularly, taking notes on what I have to do and when it has to be done, and not being afraid to turn down a job sometimes, I always make it and that makes me feel proud. 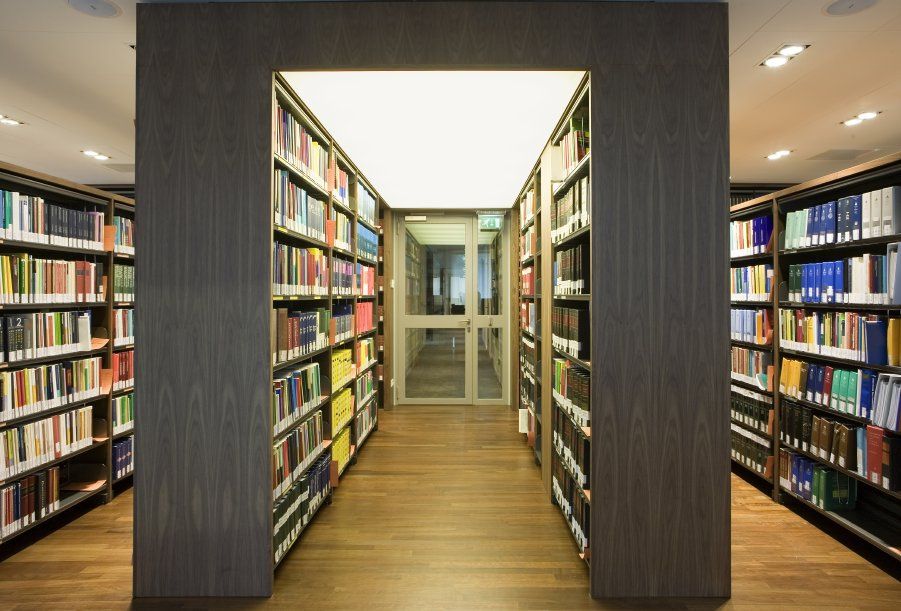 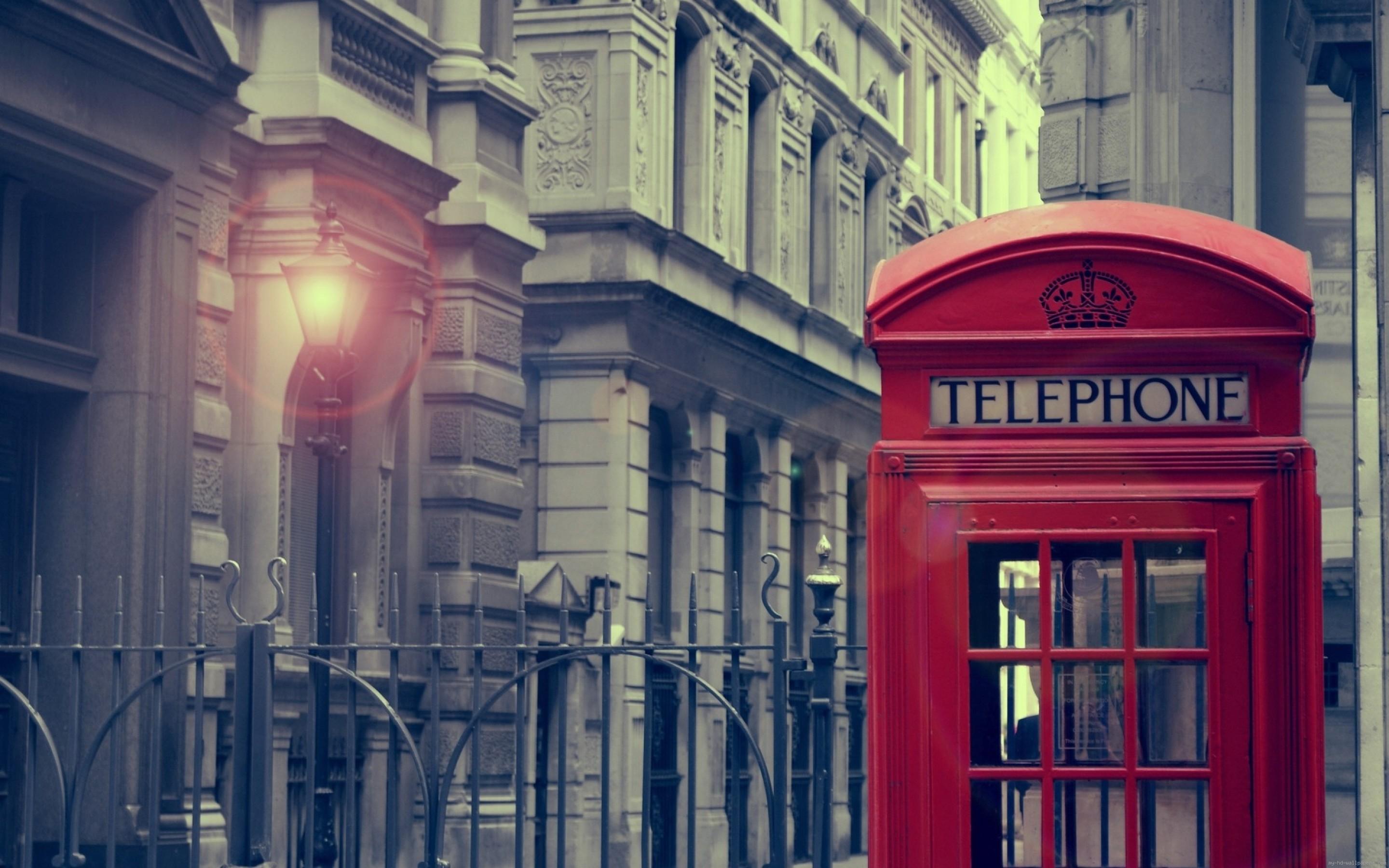