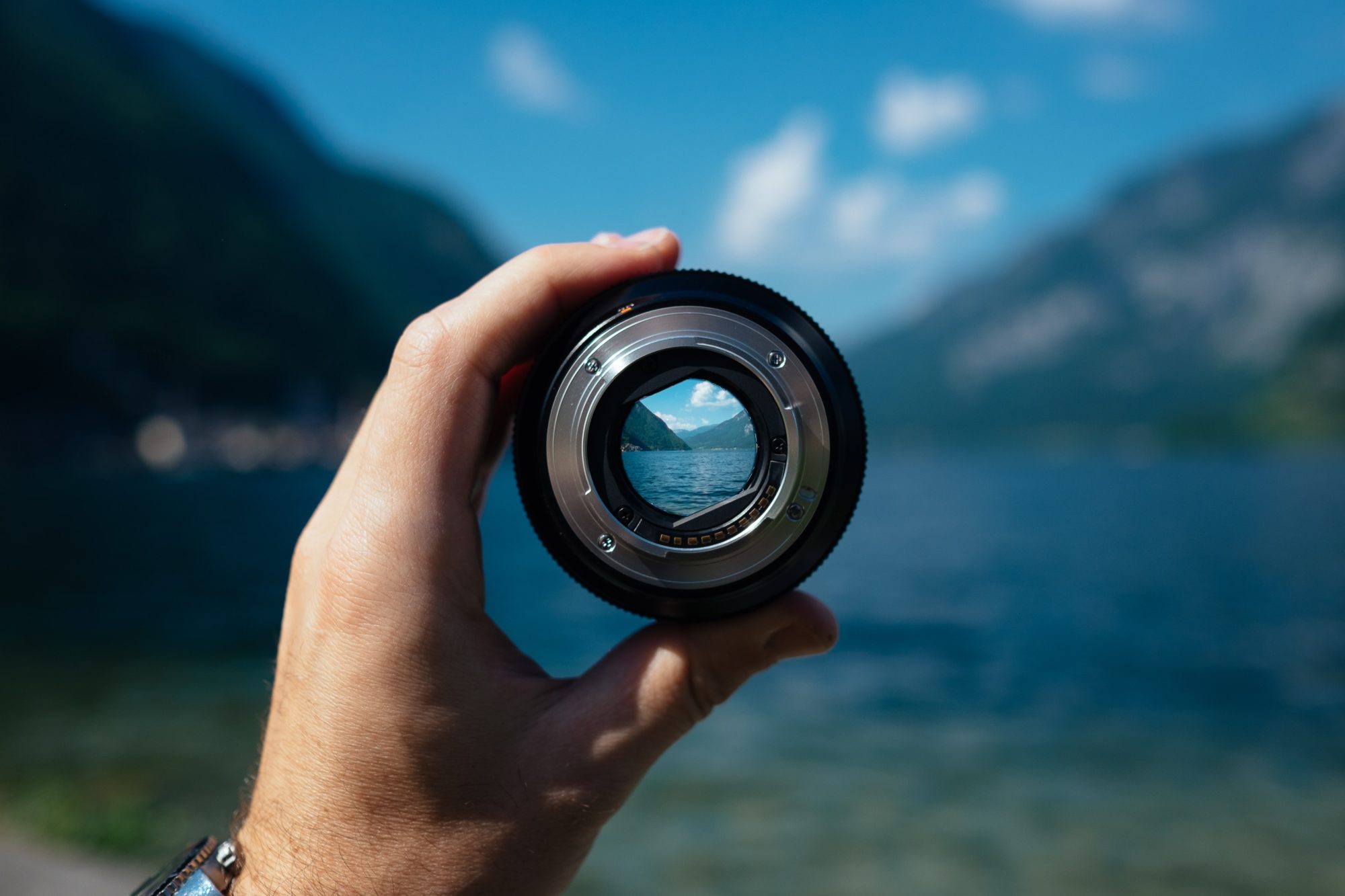 It starts with Halloween, a festivity that some brands take advantage of to begin warming up for the big day of the year. Indisputably, the next key date for everyone is the infamous Black Friday. This is the magical day for all businesses, on which record sales are made, and the date that provides an opportunity for brands to make themselves known to new customers. You could say that, for any brand, Black Friday is the star event of the year.

Two days later it is Cyber Monday, a day of online discounts and offers that every customer left behind on Black Friday will take advantage of. But it doesn’t stop there, because no brand will take a rest from the very next celebration that follows these: the Christmas campaign.

And so begins the final sprint of the year, which you certainly need to be ready for.  This could be the last great opportunity in 2020 to open up a new market, to prepare a new market in another language that will impact on a new audience during these big events, and which may also capture very positive data and mean growth for the brand.

However, a lot of thought needs to be given to which one might be the ideal market. Although, keeping in mind that there were 4.57 million active internet users in July 2020, the strategy is clear: website translation.

Below, we provide a list of the 10 languages into which the localisation of your brand would be a very good decision to make. English has been left out of this compilation because for all brands, it is the first choice for a simple localisation and it continues to be essential without impacting on the native language of your potential customers.

With the largest proportion of native speakers, Mandarin Chinese is a language that all brands focus on when thinking about expanding their markets. It is also the second most used language by internet users. Because of the Chinese digital market’s pace of expansion, it is no surprise that it may replace English as the most used language on the internet.

It is not new for Arabic to be at one of the top places in this ranking. This is due to the rapid growth of brands with Arabic as their native language. There are over 295 million Arabic speakers throughout the world and it is the official language of 28 countries. Do you need to know anything more to opt for this language?

This is the language that symbolises industrial power in Europe. With 95 million native speakers and over 210 million German speakers worldwide, it is one of the most widely used languages on social networks. Germany is the third largest country for its contribution to research and development, and it is the greatest European economic power.

This is the native language of 405 million people and it is in constant competition with Mandarin Chinese for second place as the most used language on the internet. In this case, and as we will see below with Portuguese, there are lexical and syntactical differences depending on the country/region for which the localisation is destined. In terms of translation, you need to know which is the target country and if the content needs to be translated into European Spanish or Latin American Spanish. Another piece of information to keep in mind is that Spanish is not only spoken in Spain and Latin America, as due to the growing Spanish-speaking population, it is also essential for localisations targeting the USA.

There are a total of 75 million French speakers in 39 different countries and an estimated 220 million people with French as their second language.  French is also the official language of various organisations such as the United Nations and the World Trade Organisation.

This language also includes countries in Africa. Among these are the 5 countries with the greatest levels of economic growth: Tanzania, Rwanda, the Democratic Republic of Congo and the Ivory Coast.

It is in the 10 top languages spoken throughout the world and, after Spanish, it is the second language of Latin America with 260 million speakers. As with Spanish, you need to distinguish between European Portuguese and Brazilian Portuguese depending on which market you want to target. The latter has the largest e-commerce market in Latin America.

This is the ninth most widely-spoken language in the world, It is one of the official languages of the United Nations and is widely-spoken in the countries of the ex-Soviet Union. With 160 million speakers, its importance is not solely limited to the number of people that speak Russian, but also to its political and economic power.

One example is its potential within the property market, as the Russian market is waiting for a dominant e-commerce.

Japan is the second highest investor in research and development, and Japanese is the sixth most used language by internet users. It has 160 million native speakers and the country is the perfect market for a technology brand.

One should also keep in mind that only a small percentage of the Japanese population can communicate fluently in English. Users tend to carry out online transactions using their native language. Because of this, if a localisation aimed at Japan relies solely on English, it will not be fruitful.

With 40 million native speakers, Poland is the ninth largest country in Europe. The country opts for e-commerce as an important pillar of its economic development. 77% of the country’s population are active users of the internet and online purchases represent around 2.31 of its GDP.

A study by the Ecommerce Foundation shows that the Polish e-commerce market is valued at 11.64 billion euros.

Believe it or not, with 270 million native speakers, Hindi is the fifth most widely-spoken language in the world. Although its historic English legacy has left its linguistic influence, an interesting fact is that only 125million Indian inhabitants can speak English, which means that 85% of the country’s population will not be reached if a localisation is done only in English.

Due to local government investment, internet use in this language has grown, and penetration through mobile devices has also increased by some 67%.

Have you decided on any of these markets yet?

If you have, don’t delay any longer, get in touch with us. At BigTranslation, with our team of professional native translators we can take care of your e-commerce translation. Because only a professional native speaker can provide you with the quality and confidence that you seek for your brand.

Are you ready to take the next step? 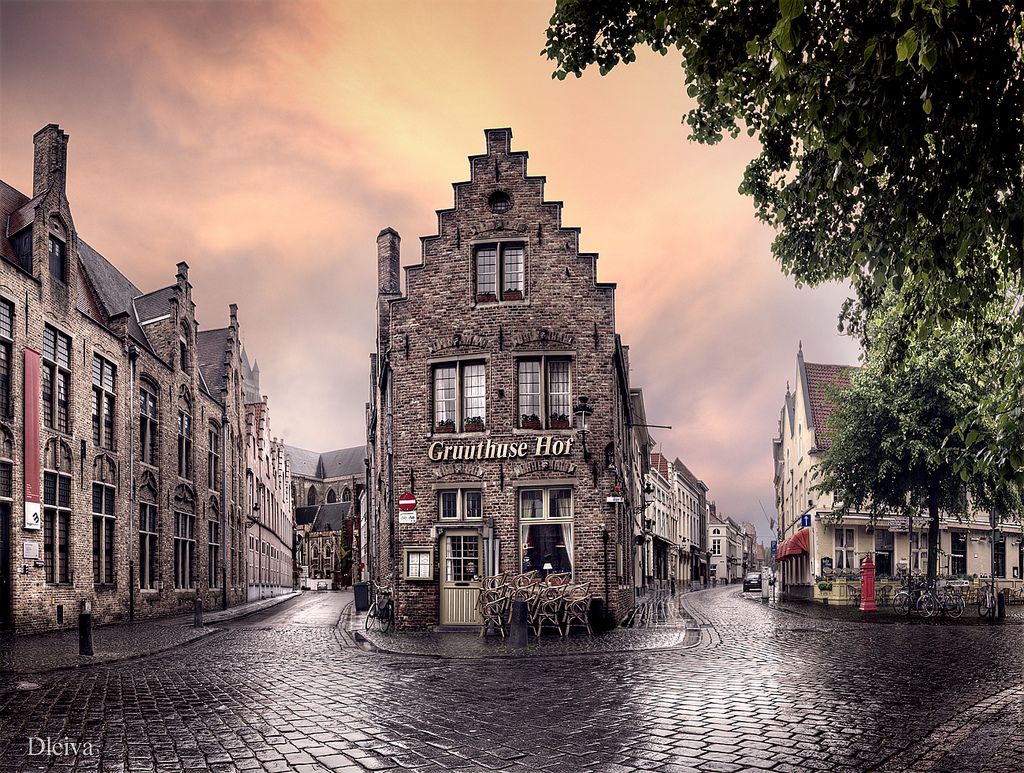