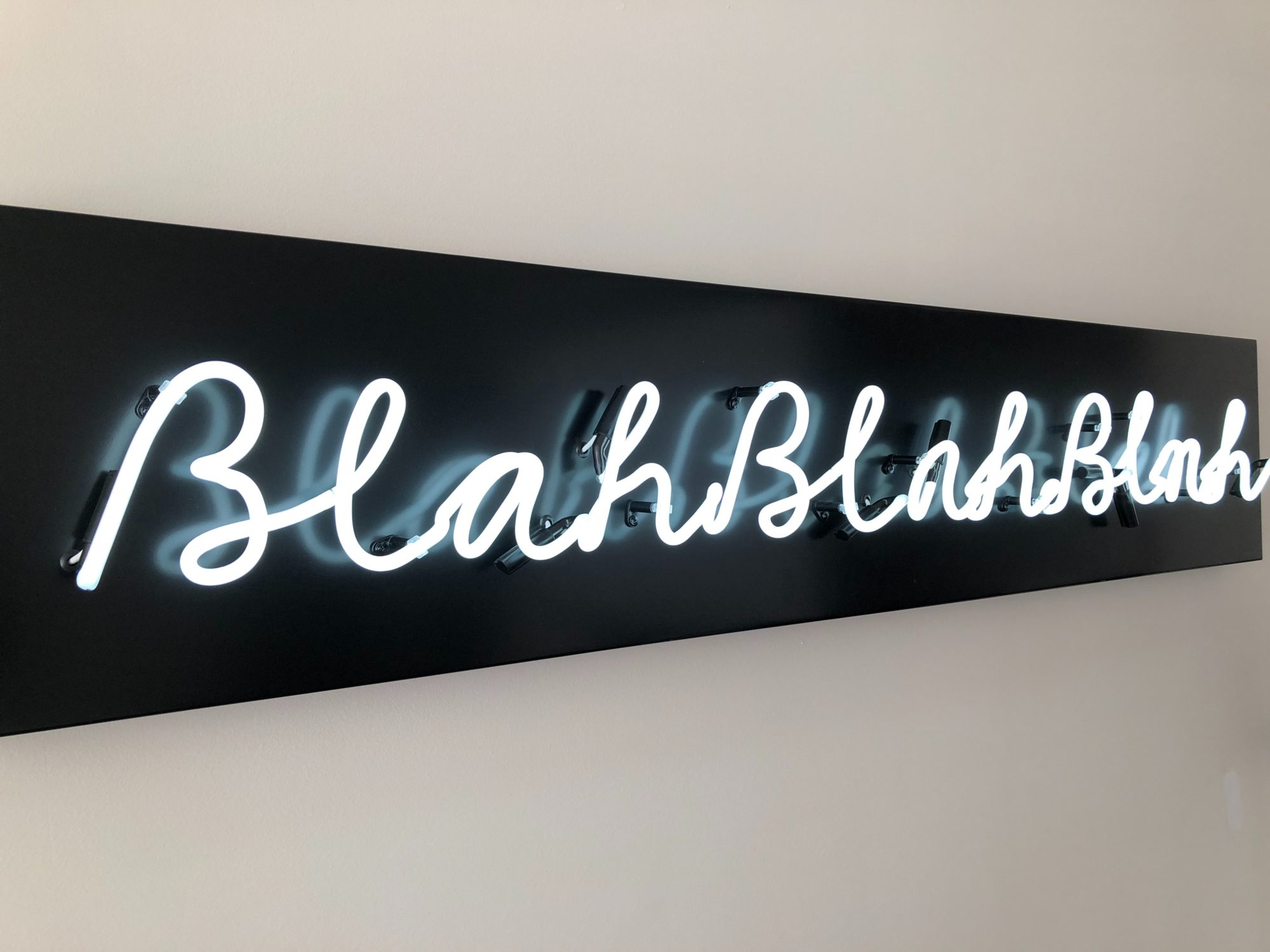 Linguistic contamination is such an old phenomenon that it is difficult to establish when it began. The concept refers to the process of linguistic influences or impositions that act upon a language and become part of it by forcing the adoption of a term or its adaptation within the phonetics and writing of the target language.

The use of these terms, either to substitute a word or because the word does not exist in that language, makes their adaptation into the new linguistic medium much faster and more natural.

Throughout history, many of the situations that we know about in which linguistic contamination has come about have been due to political situations, the repercussions of conflicts of war, changes in the geopolitics of a territory or of a coming together of cultures.

Currently, the greatest linguistic contamination that we are experiencing is caused by the use of specialist terminology related to industry, science, marketing and the employment market, with other global influences being caused by trends and fashions.

However, is linguistic contamination a threat to the less-spoken languages?

It is possible that, in a linguistically-reduced community there may be an additional need for a bridge language to make communication possible with this group’s speakers, although this contamination may reduce the visibility of a less-spoken language even further. Nevertheless, we should remember that a language has its roots anchored in the culture of a collective and while there are native speakers of that language, it will continue to live.

It is clear that linguistic contamination is a very deep-rooted phenomenon. While cultures continue to merge in the fields of industry, employment and science, the predominant language within each of these fields will influence the terminology of the remainder.  So, in whatever situation, if there is a need to coin a new expression within a specialist field the predominant language will assume that privilege. 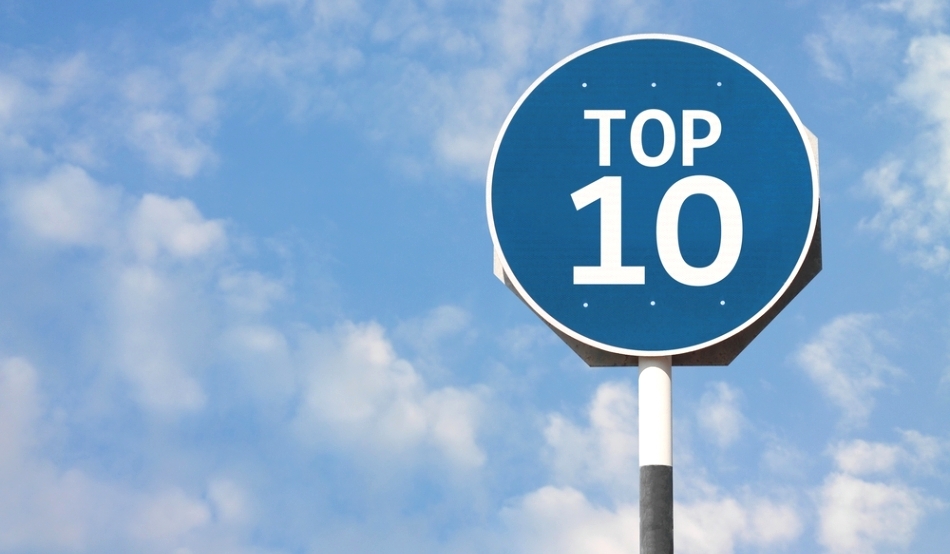 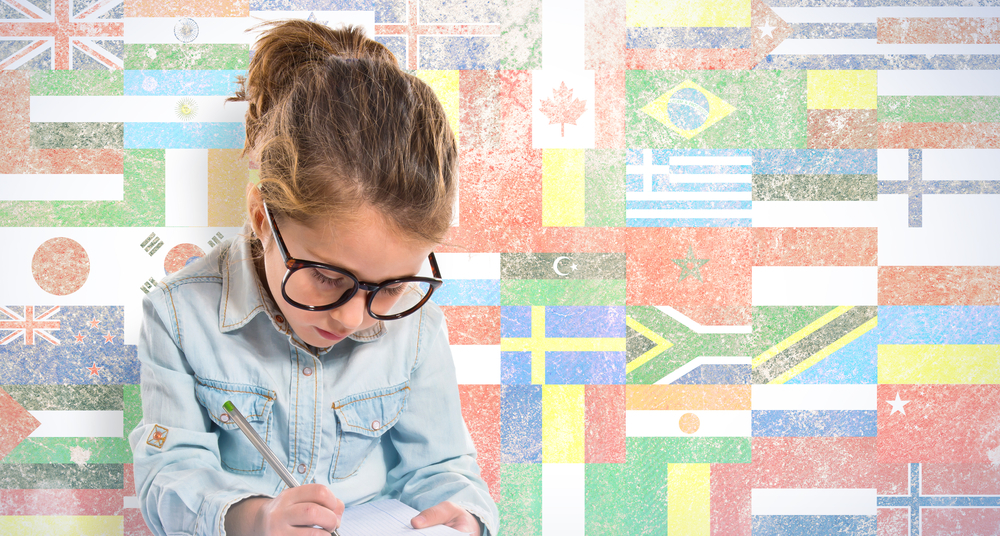