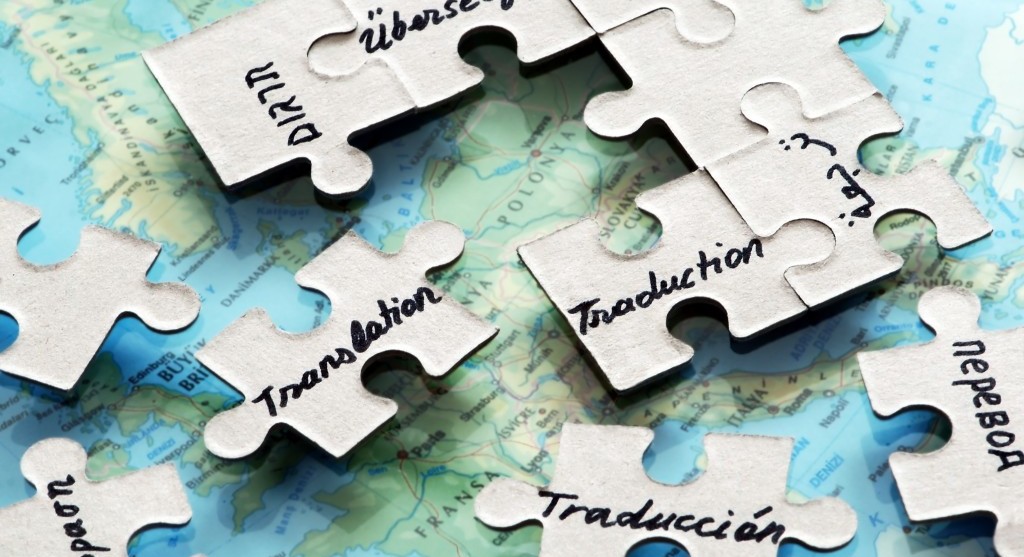 As English speakers we are really spoilt, as pretty much the whole world is trying to learn English, and where large parts of the world have not yet fully succeeded in the endeavour, they are well on the way. So this takes the pressure off as native English speakers, which might be seen as a good thing. Unfortunately however, the all-too-common result on our part is the tendency toward extreme laziness when it comes to language learning! After all, why bother when the rest of the whole is beating a path to our door and doing all the work to make themselves understood.

[Tweet “Which languages do you think are the most challenging?“]

But for those of us hardy souls intent on breaking the mould and taking on some of our share of the heavy lifting, it makes sense to survey the landscape and weigh up which languages are less work than others, first of all to learn but also later on to translate. Already being lazy and spoilt, it goes without saying we want to avoid excessive effort where possible. And for those who plan on learning more than one language and possibly attaining the status of ‘polyglot’, taking on a few of the easier languages before graduating onto the tougher ones would certainly make sense as a strategy.

Thankfully as English speakers, the answer to this conundrum is relatively straightforward. English itself being a European languages with its roots in ancient Germanic languages with some healthy doses of French and Latin mixed in, offers a few possible starting points as regards second and third languages. German, while complex grammatically, has an immediate familiarity to it as an English speaker, since so much of modern English originates from the same sources. All the Latin-based languages, Portuguese, Spanish, French and Romanian are also a good bet, especially Spanish. All of these languages have thousands of words that are almost identical to words we already know in English, owing to the Latin roots. So these European languages are the easiest to translate, most would agree.

Translating any of these languages into English, is relatively straightforward and the meaning kind of leaps out at you.

Another big advantage of translating these languages is the fact that they of course use the same Roman alphabet. There are all kinds of grammatical concepts in common plus a similar way of looking at the world, the turn of phrase employed and so on. All of this means one is on familiar ground right away and there are no huge cultural leaps required in order to create intelligible translations.

Most difficult languages to translate

However when we consider some of the most difficult languages to translate none of the familiarity and common points that we mentioned above are available to us. Mandarin Chinese, Japanese, Thai and other Asiatic languages have virtually no commonalities with European languages at all, certainly not in terms of the alphabet or recognizable words that would give us a fast ‘cheat’ to guess at the meaning and rapidly get into our translation. Learning any of these is a strenuous job in itself, much more so than any of the relatively ‘easy’ European languages.

If we take the example of Mandarin Chinese, even knowing where start as a beginner is confusing. There is no alphabet as such, and thousands of characters that can appear totally alien to European or Western sensibilities. We also have to tackle a set of totally unique sounds and pronunciations that aren’t even used in European languages.  So even getting a good foothold just to begin learning the language at all can be a huge challenge. But translators of Mandarin Chinese have a further challenge, once they have learnt the language itself and are able to translate, which could be summed up under the heading of ‘cultural differences’. This demands a far great degree of creativity and interpretative skills on the part of the translator, otherwise the English translation would simply come across as nonsense if translated too literally. 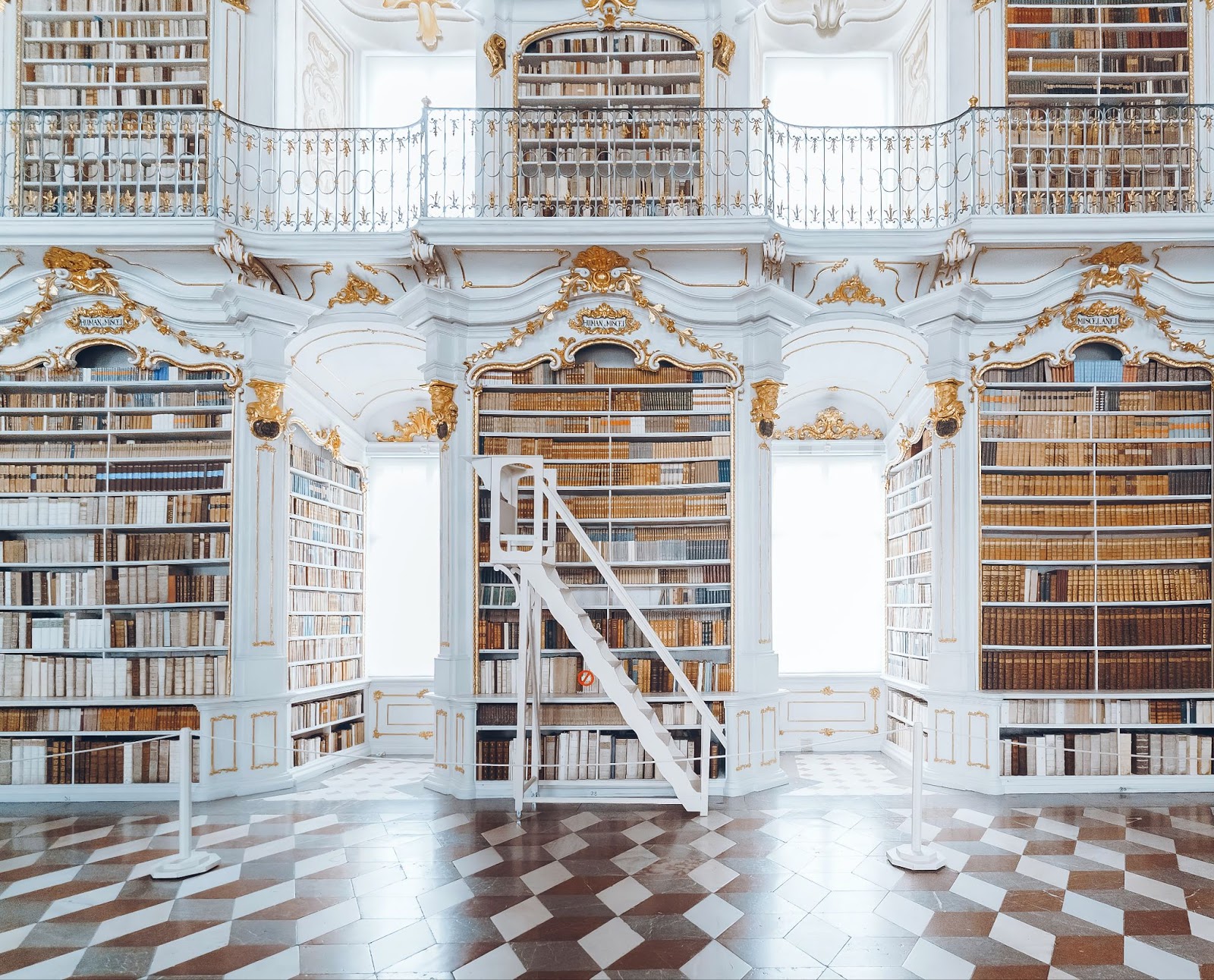 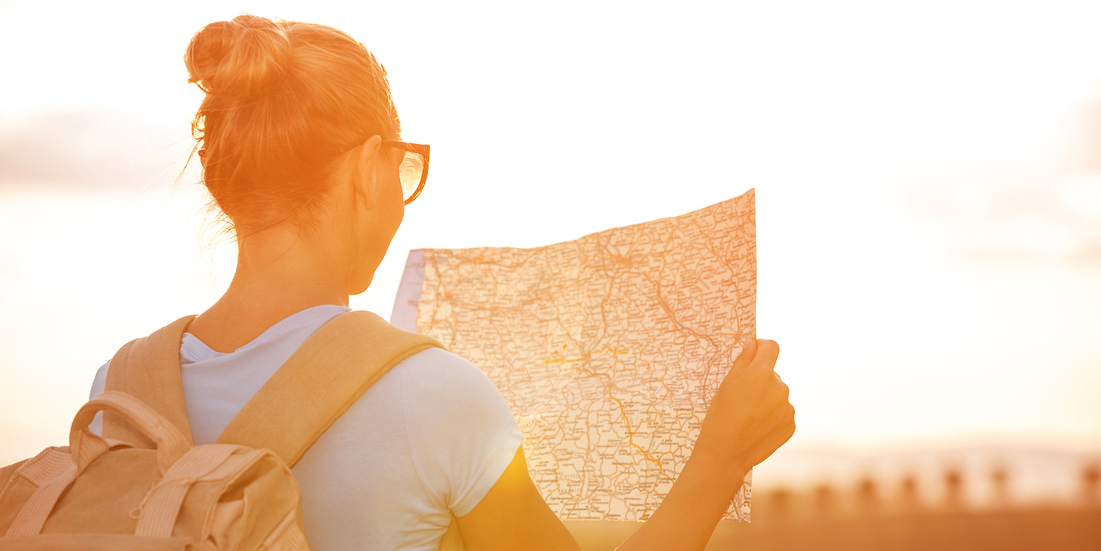