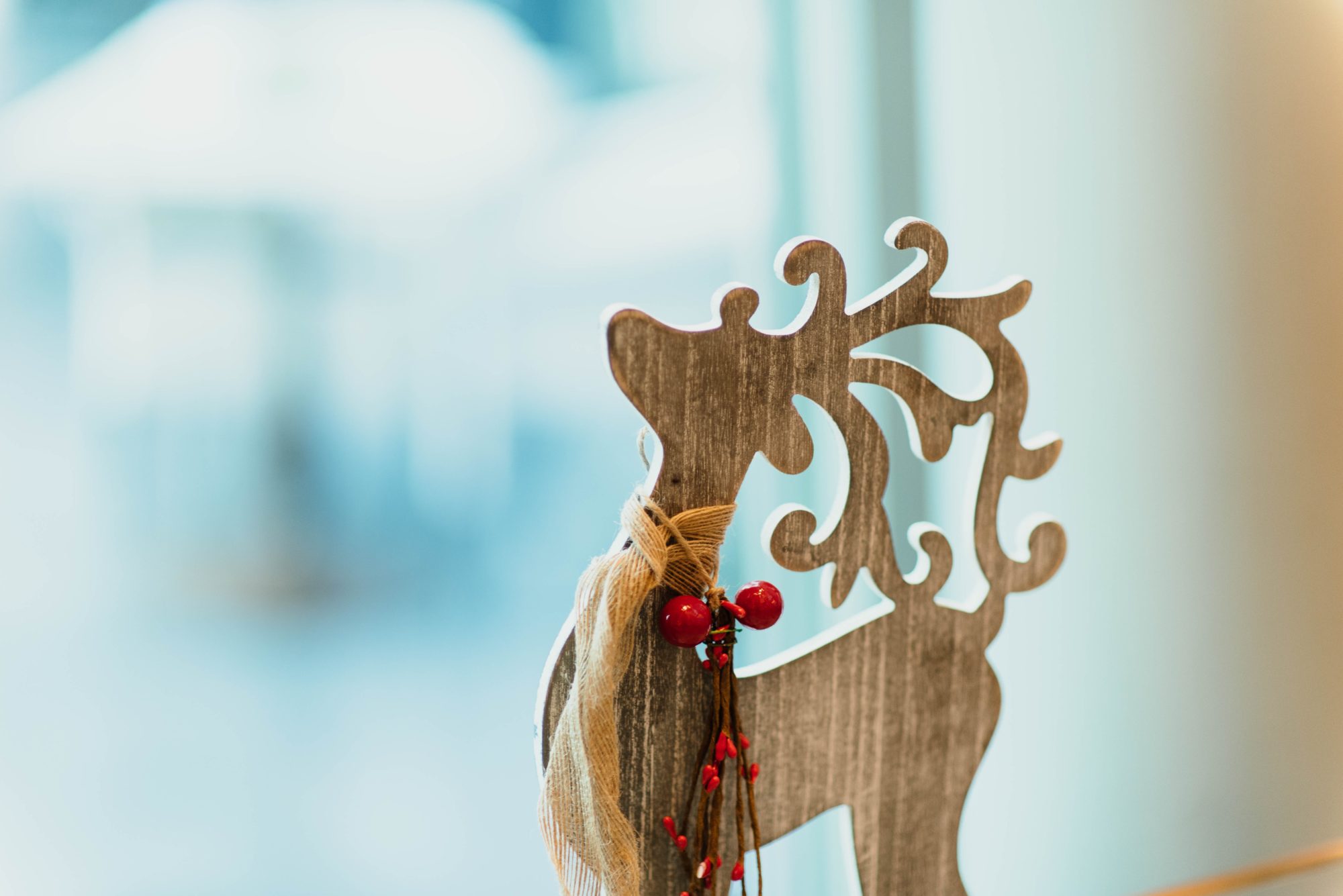 This is the most wonderful time of the year, with mistletoe on the door and Christmas carols in the air. But not all countries celebrate the festive season in the same way. Discover six European Christmas traditions that you may not know about. 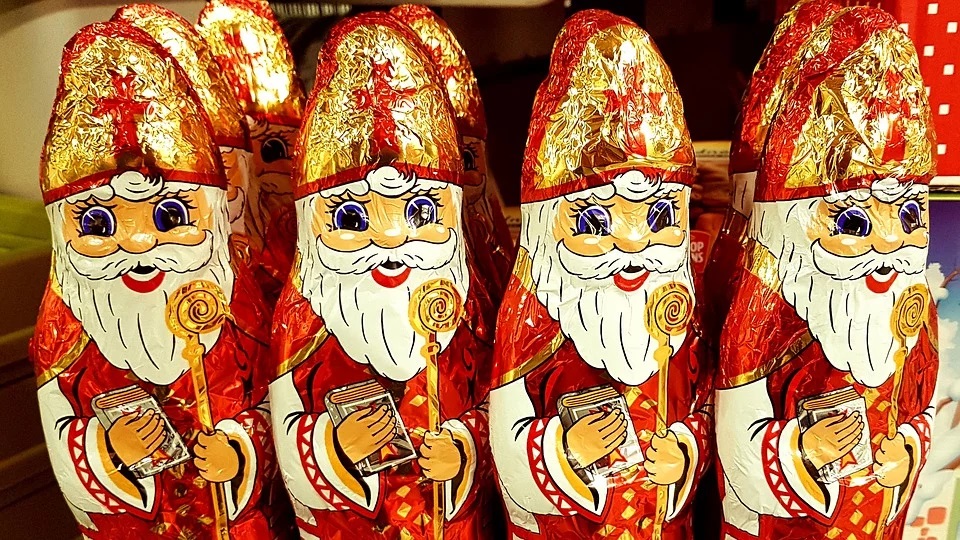 This character is based on Nikolás de Bari or Nicolás de Myra, a bishop famous for his pious and generous character who died on the 6th December in Myra, (Turkey). His custom of leaving gifts originates from the story of the gentleman of Patara. A gentleman who lost all his wealth and possessions and was forced to sell his three daughters as prostitutes. Seeing this, Sankt Nikolaus, saddened by his misery, helped him by tossing shoes full of gold through the gentleman’s window for three days.

In contrast, there is Krampus, half goat, half demon. This monster beats naughty children and takes them to his lair. According to tradition, the night of December 6th is not just the night of Sankt Nikolaus, it is also Krampusnacht “the night of Krampus”. When children wake up and find a stick in their shoes instead of sweets, it’s because the Krampus has been there. 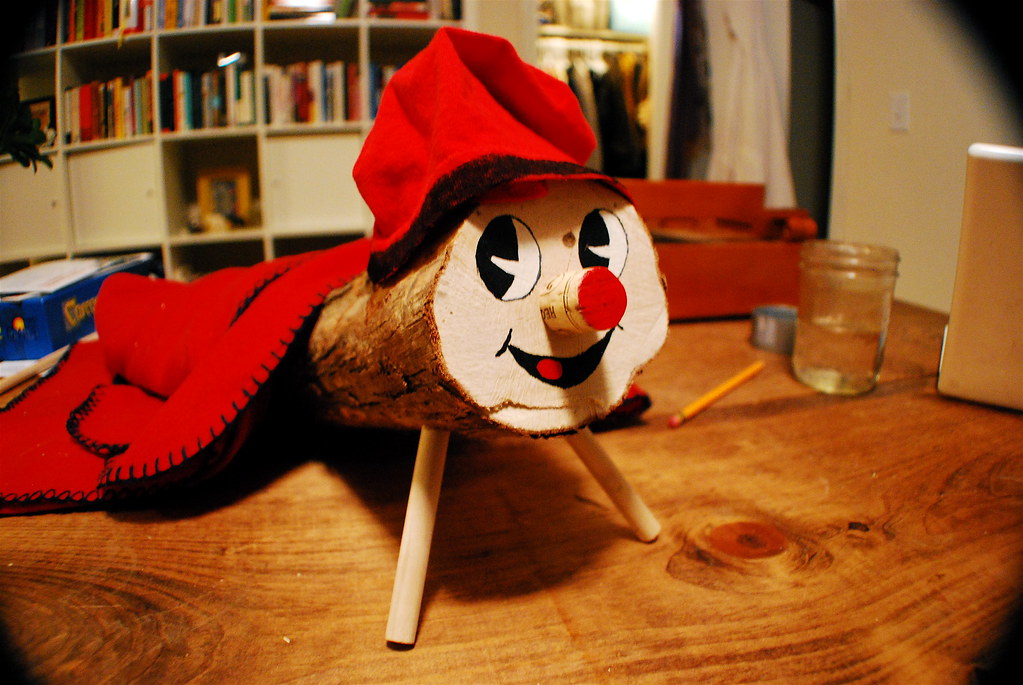 This tradition takes place on Christmas Eve (24th December). It is a wooden log with a face and a hat, partly covered by a blanket. The children beat the Christmas Tió while they sing him a song in which they ask the trunk to ‘poop out’ gifts. On Christmas morning, the children remove the Tió’s blanket to reveal their presents.
This tradition originated with the figure of the trunk, which provided heat to the home when it was burned during the winter after delivering the sweets to the little ones. After burning, its ashes were scattered over the fields as fertiliser. 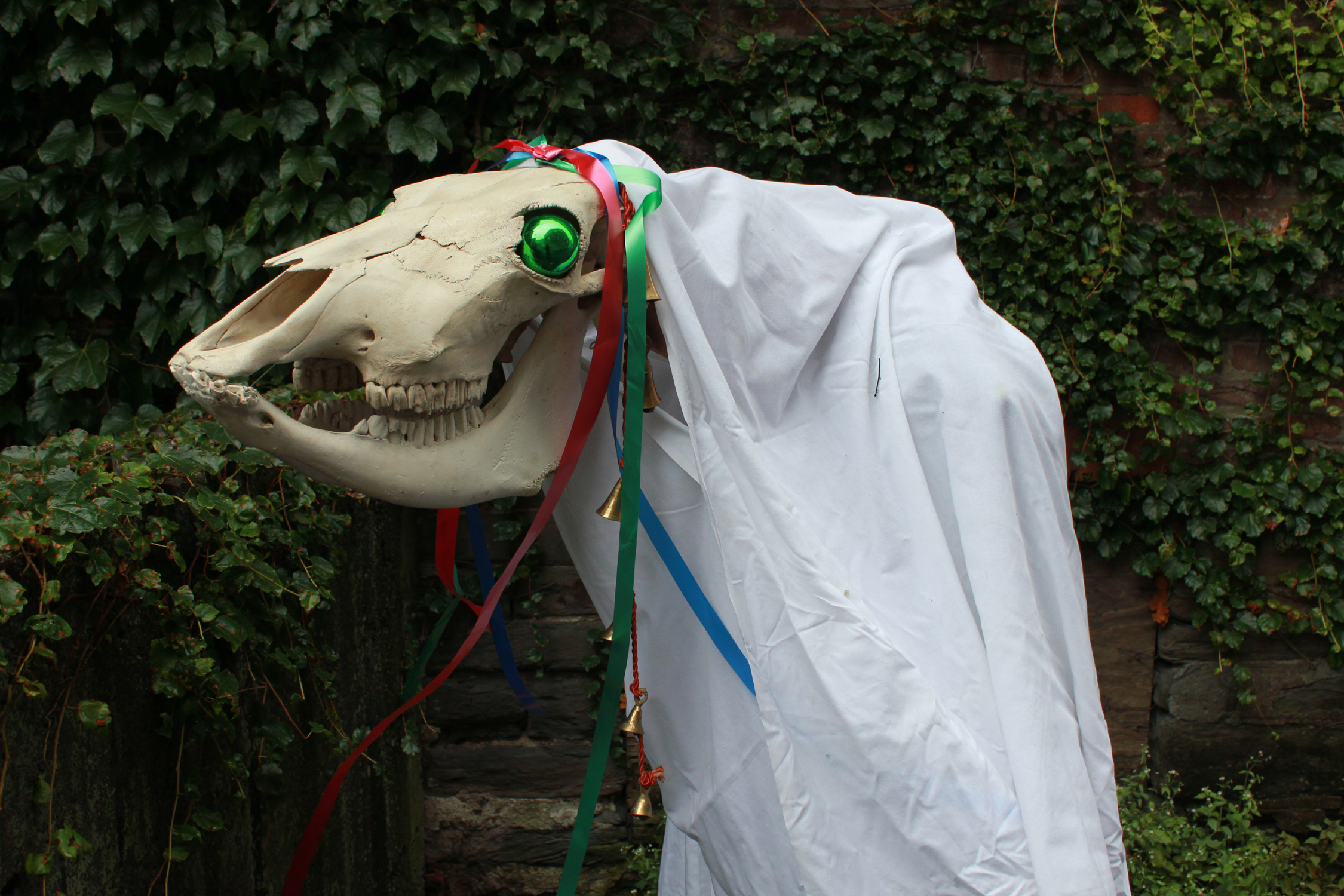 This is an ancient tradition which remains strong in South Wales. A horse skull is placed at the end of a pole and decorated with coloured bows and bells. This is walked through the streets, stopping at each house to sing at the door. The neighbours respond with songs and end up giving in and letting Mari Lwyd into their homes, as this brings good luck for the new year.
The origin of this custom dates back to Rhiannon, a mare who was forced to carry her husband Pwyll’s visitors on her back. It is also related to war, because it was believed that horses were the animals that guided souls to the other world.
The use of a horse’s skull is related to death and rebirth. It is very likely that it is also be linked to the “rebirth” of crops in the fields after the winter.

The dance of bears and goats (Romania) 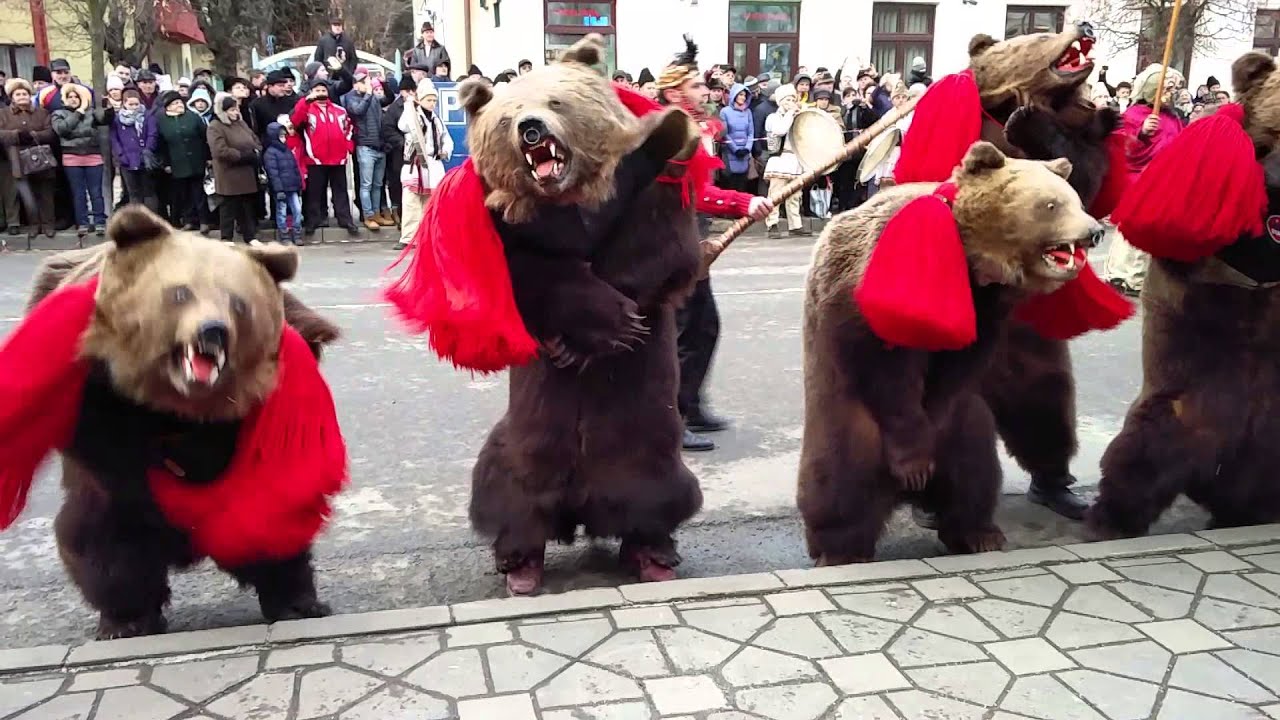 The dance of the bears is one of the strangest traditions of the Romanian Christmas.
A group of people dressed as bears, accompanied by a bear tamer, dance frantically through the streets until they pretend to fall dead to the ground. Then, the tamer pretends to rip out the hearts of these bears and they “come back to life” in a more docile state. This ceremony symbolises the submission of nature, the purification of the earth and the expulsion of evil spirits.
On the other hand, the goat dance symbolises the end of the year. This animal is represented by an jointed wooden frame, decorated with coloured ribbons, pieces of mirrors and tassels. 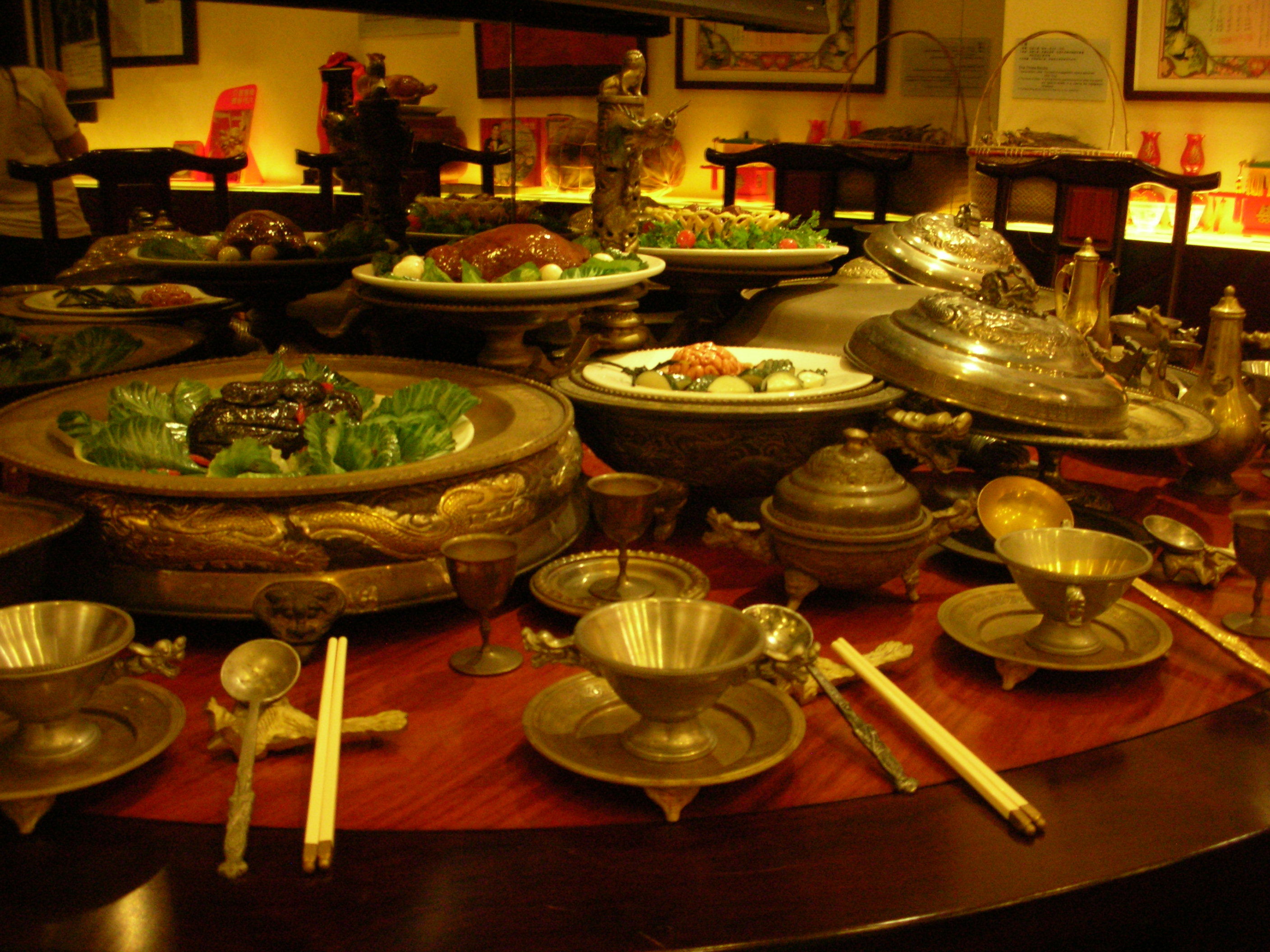 On Christmas Eve in Lithuania (24th December), the «Kucios» is celebrated. This consists of a 12-course dinner that symbolises the 12 months of the year and the 12 apostles, according to Christian tradition. The dishes served are usually light, none contain meat and alcohol is not drunk. According to this tradition, there is an attempt to eat as healthily as possible throughout the month of December. It is customary to leave some food from this meal as an offering to the ancestors of the family and to those relatives who are no longer with us.
It is said that on this night the living and the dead sit at the same table, and the water in the wells turns to wine and the animals begin to speak in human languages. 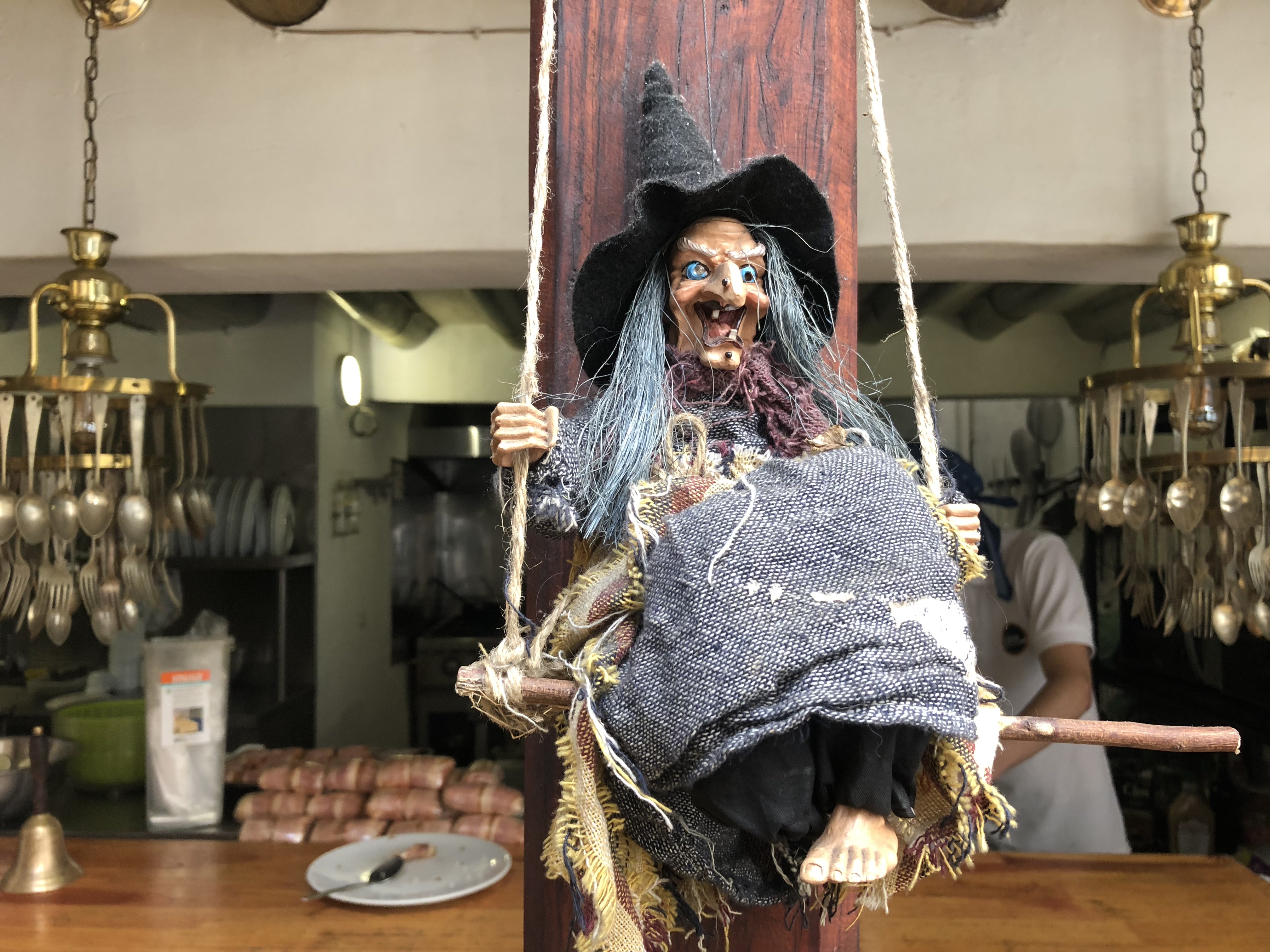 This tradition originates from the ancient agrarian pagan customs that celebrate the beginning of the new year. La Befana represents the end of Christmas, her representation as an old woman refers to the old year. Befana is also identified with Holda and Berchta from the Germanic culture, as a personification of nature in winter.

How do you celebrate this festive season? 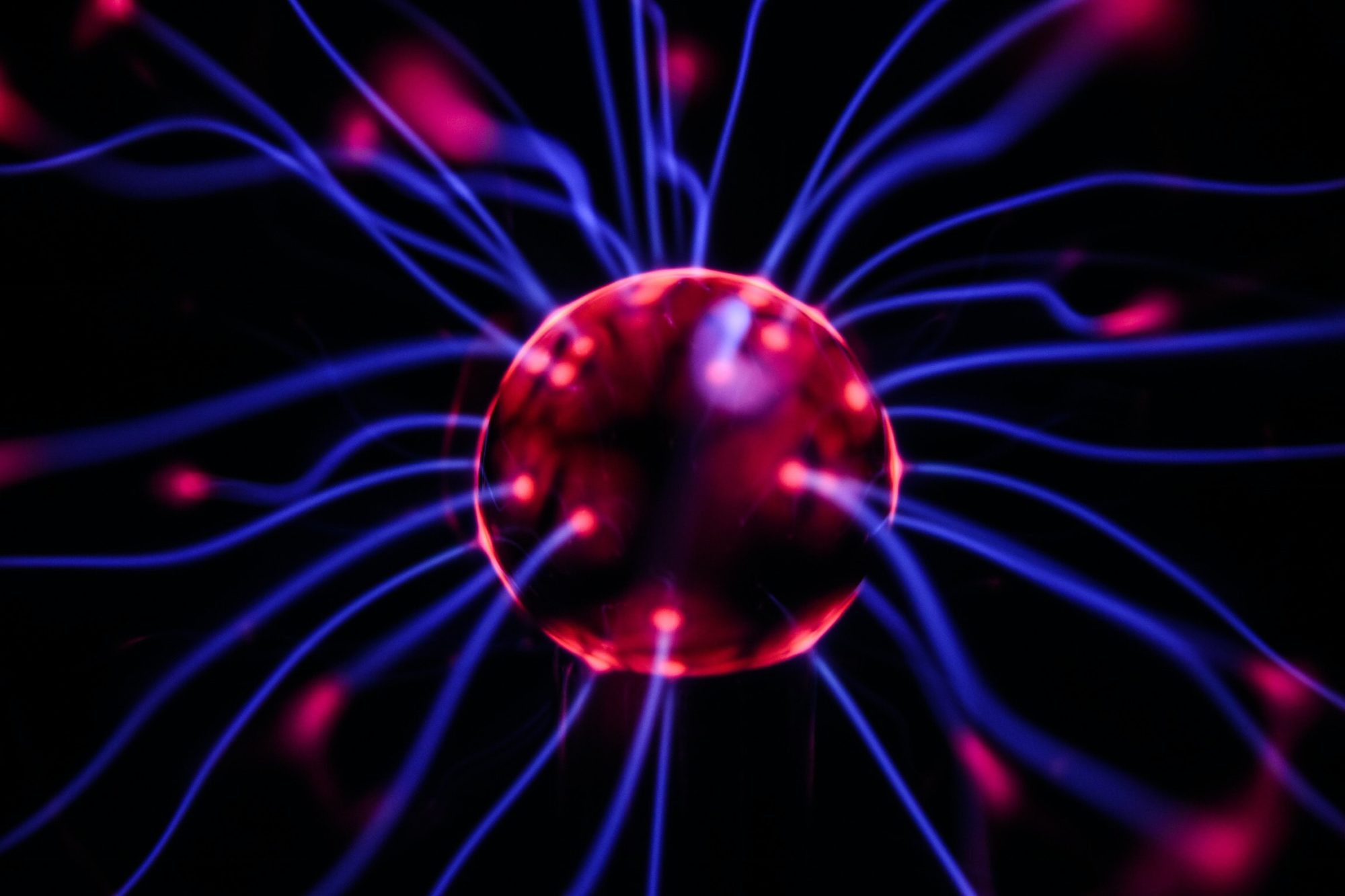 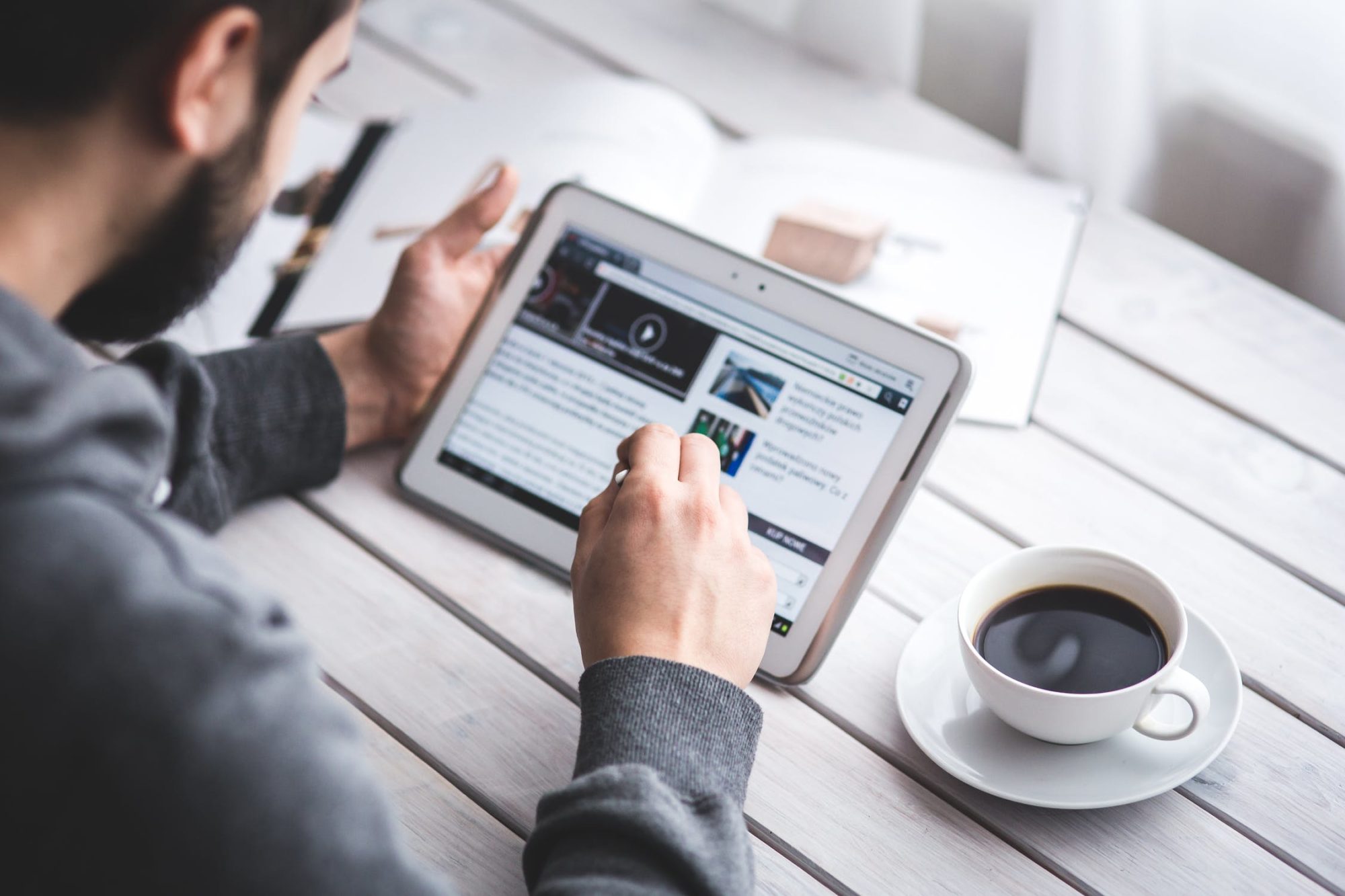