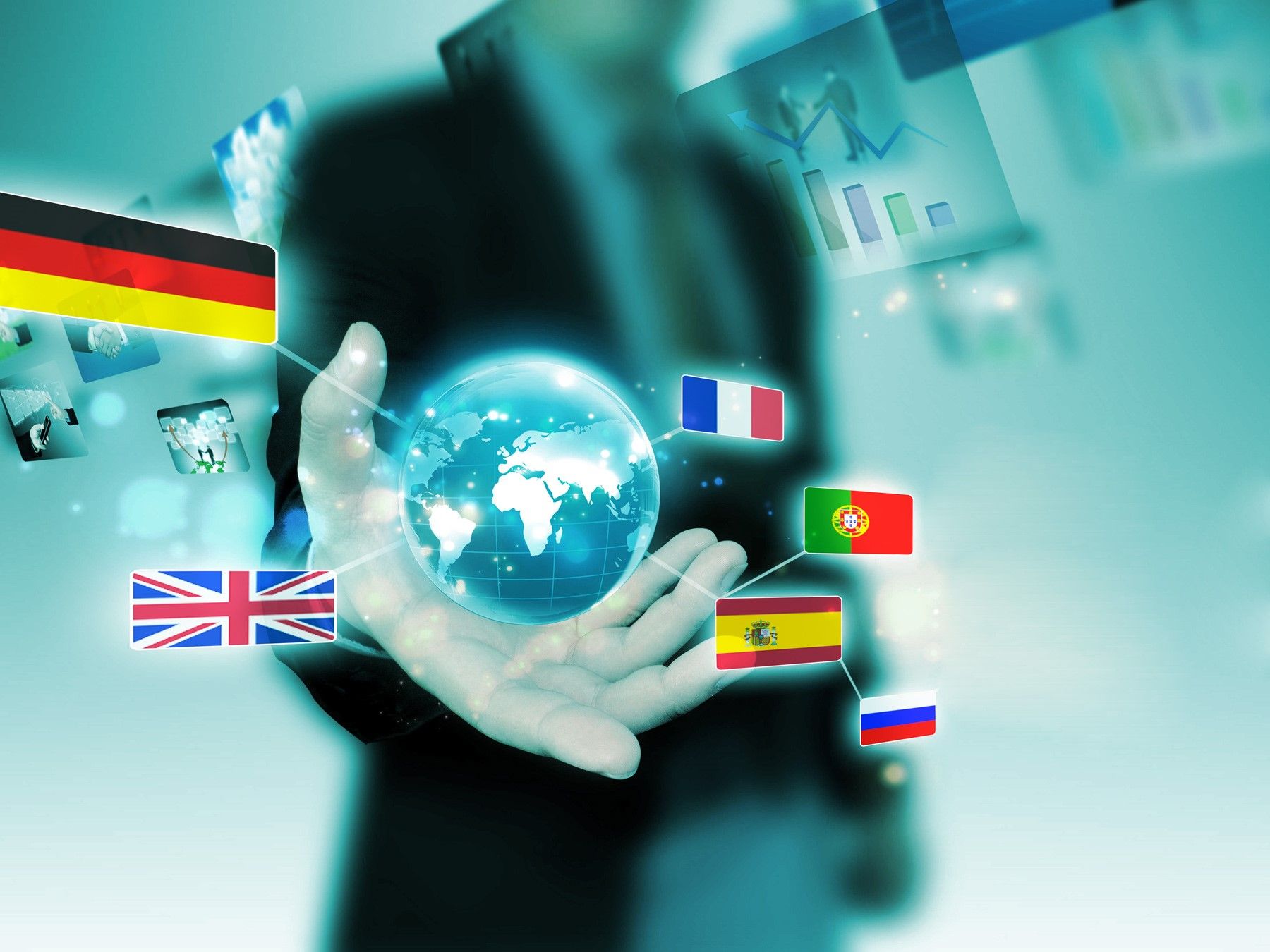 In the global business market, the most important thing to bear in mind is that a wide variety of cultures exist. The borders that separate each culture are very often hard to overcome, and it is here that the native translator comes in.

In the global business market, the most important thing to bear in mind is that a wide variety of cultures exist. The borders that separate each culture are very often hard to overcome, and it is here that the native translator comes in. We specify native because no translator, regardless of how good they may be, will ever fully understand the traditions and customs that make up the fabric of a culture that is not their own.

A translator’s objective is to allow a message to be passed from one language to another, between different cultures and different ways of thinking, via a translation which is as close as possible to the customs of a given country. This is also a translator’s task, to pass a message from one side to another, allowing a product which is being launched internationally to cross cultural borders and reach the intended public so that it can be marketed. Without translation into different European languages, everything produced in one market would stay within that market, in a kind of closed circuit, sacrificing the value of the worldwide market and the growth and internationalisation of the business.

European languages and translations to fit your customers’ needs.

As outlined above, translation will make your business grow. In the global market, variety and differences are all around. Culture is defined as the collection of material and intellectual characteristics belonging to a society or cultural group which shares a common set of values, beliefs and traditions. We must make the global market adopt each of these principles, so that every product can reach every market without the need for a lingua franca like English. This is done by carrying out translations in numerous different target European languages according to the chosen markets.

For this reason, texts must be translated into various different European languages, according to the markets that you want to ‘conquer’. It will open up the dissemination of products, for example, much more effectively compared to the results obtained by only translating into one language, even if that language is an international ‘bridging’ language, such as English. Without a doubt, translating into English is fundamental because, as mentioned, it is a language of cultural and business connection. However, translating into the language of the target market you have chosen to expand into, that is the key to success! What better way to reach your customer than through their own language? When translated by professional natives, who capture the essence of what is being communicated, everything you want to say will cross any borders. 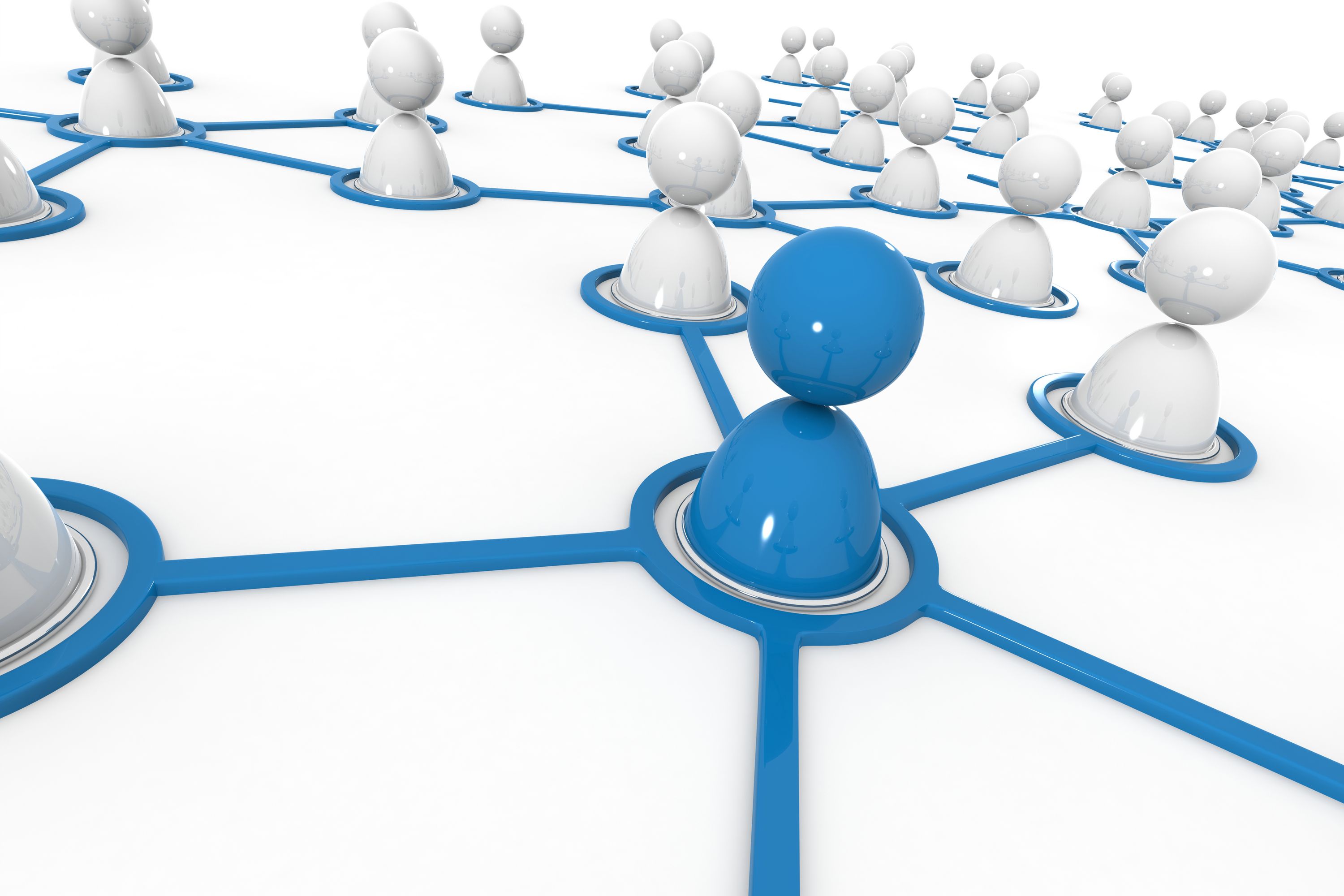