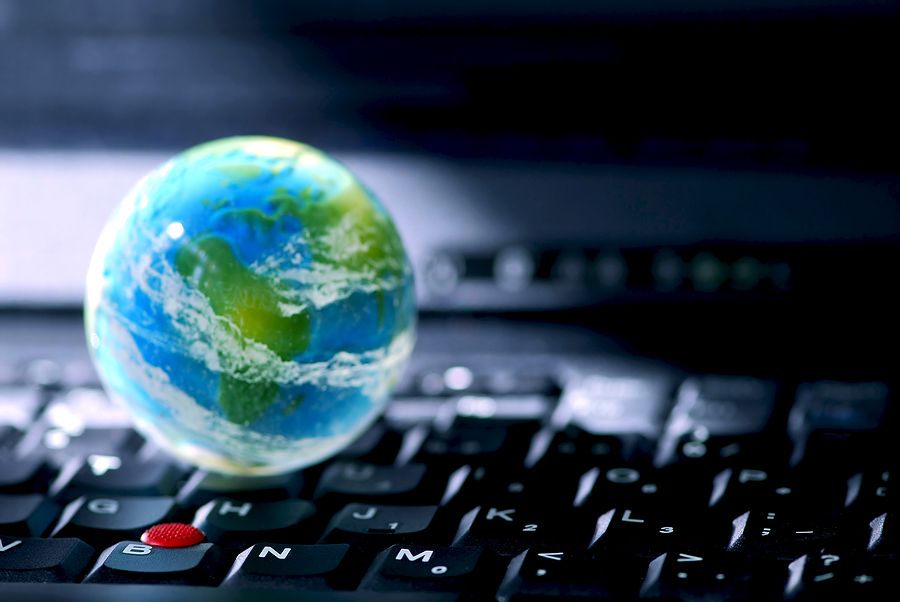 Translation agencies are now offering their translation services to translate websites in the most professional way. And professionals are what you need, as there are many things to take into account when opening up to new cultures through website translation, mainly due to the different connotations attributed to words and expressions.

With more and more of us resorting to typing into a search engine whenever we’re looking for a particular service, it has become more important than ever for websites to find ways of standing out among the rest. Translating their content and opening up to the global market is the answer. However, this process isn’t a case of simply copying and pasting from an online translator. Translation agencies are now offering their translation services to translate websites in the most professional way. And professionals are what you need, as there are many things to take into account when opening up to new cultures through website translation, mainly due to the different connotations attributed to words and expressions.

So your company ha 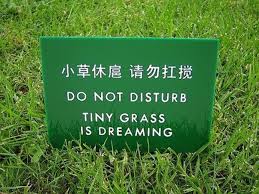 s a catchy name and slogan in its original language, but does it work in the target language? Take American Motors as an example. When launching its new medium-sized car The Matador in Puerto Rico in the early 1970s, it probably had more connotations of power and strength than murderous, which is how it was translated! This mustn’t have been very reassuring for drivers. Another example is that of KFC whose slogan was translated from ‘Finger Lickin’ Good’ to ‘We’ll Eat Your Fingers Off’ when it opened in China in the 1980s. This is where translation companies with native professionals come in handy, such as BigTranslation.

It’s also wise to think about the tone of the content that appears in your website. As in the UK, the difference is made between formal English, which is considered professional but could intimidate some audiences, and colloquial English, which would create a more intimate relationship when trying to reach out to your potential new clients. Therefore defining your clientele is always essential. Another thing to be aware of is that content written in British English often contains a touch of sarcasm, something which doesn’t exist at all in Japanese for example, so looking for an alternative style of writing would be necessary.

Thinking about the language you would like to translate your website into is crucial, but specifying it to the actual country you’d like to open up to is equally important. American and British English have some major connotational differences, as the search engine Dogpile found out the unfortunate way. Looking a bit closer and ensuring you have covered all ground in that particular culture is also useful, as in the case of Canada, it would be necessary to translate into both English and French.

Along with the written content on your website, the colours, symbols and pictures you choose to illustrate your content are equal priorities. For example red has a very positive connotation in China, whereas it can have an aggressive one in the UK. The symbol of a house for the home page needs to be treated with care as the shape of a house isn’t the same for everyone. Pictures also need to be thought through, as for example a picture of a director sitting alone in his chair  would be more normal in societies with a hierarchical system, but not in those with an egalitarian system, where a picture showing the director mingling with his team would be more appropriate.

So if you are thinking of having your website translated, it would be extremely wise to have an in depth study, carried out by a professional translator, of the idiosyncrasies of the target language and culture. This will avoid any undesirable faux pas! 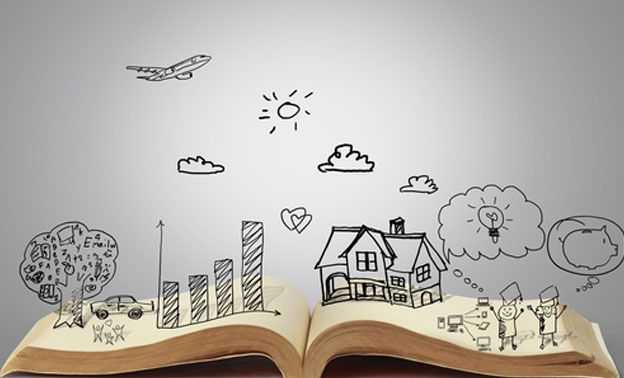