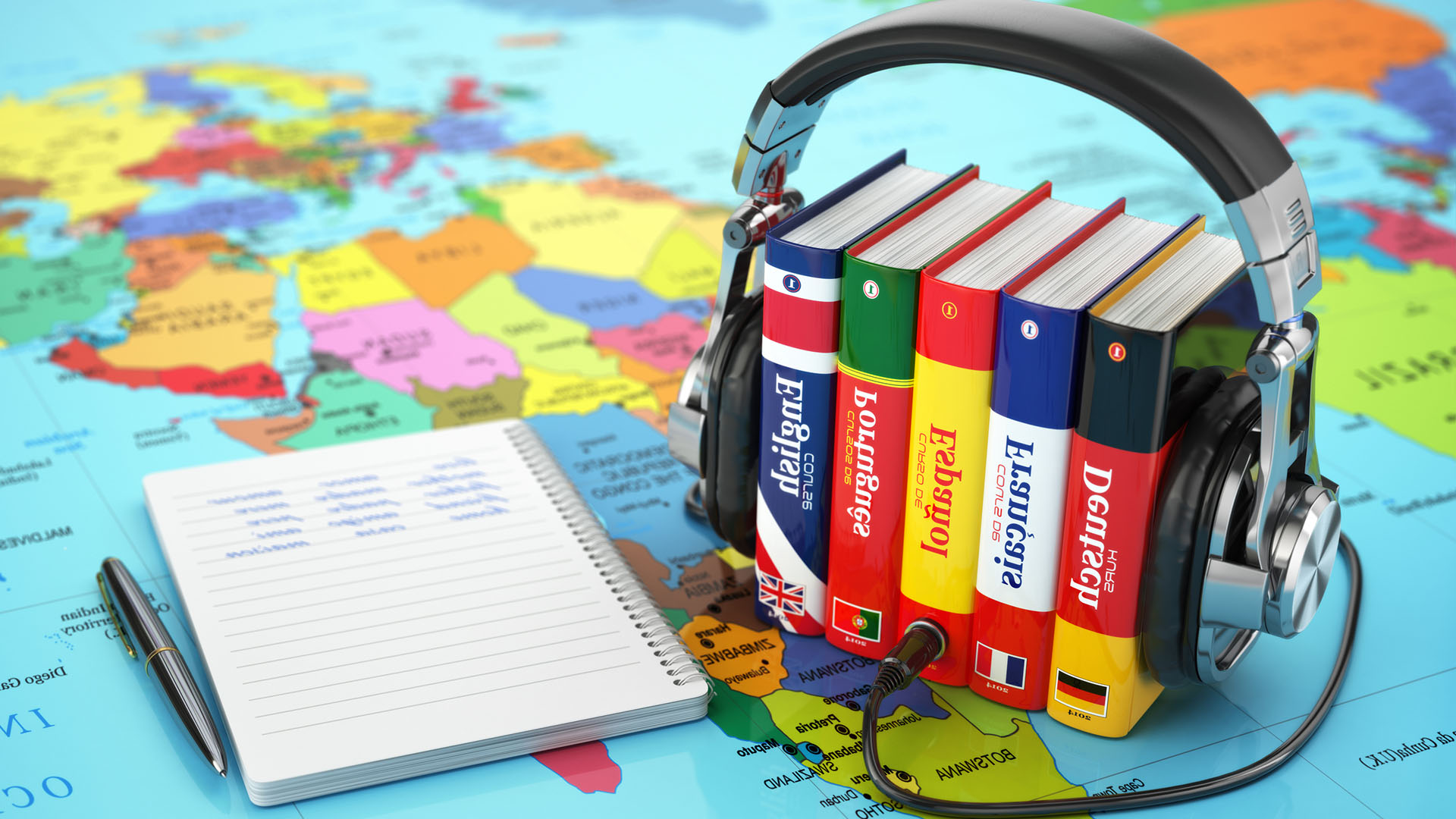 There has been a surge in interest for language learning in recent years, thanks in part to wide availability of materials and language learning systems made possible by the internet. Not only that but the declining costs in international travel have made it much more realistic than ever before to get out there and immerse oneself in other cultures and languages.

So with so much choice, what’s the way to go for language learners? Do we go for one of the big three: French, German, Spanish or do we follow a path less trodden? Or maybe as an experienced language learner with some of the above already under our belt, we are ready for something different and which might open up whole new hitherto unexplored possibilities.

So here are a few ideas for rare and often little known languages.

Not necessarily a rare language but with relatively low number of native speakers at around 13 million, Greek may not be one of those most practical languages. But it is one of the oldest languages in the world and existed in a form not dissimilar to the modern version well over 1000 years before Christ. If you are into history or ancient philosophy, then this alone would offer plenty of motivation for learning Greek. Being able to read stone tablets is pretty impressive too!

One of the official languages of Peru with an estimated 9.9 million speakers, Quechua is enthusiastically preserved by Peruvians as part of their national heritage. This language was the official language of the Inca Empire which controlled a vast territory in Latin America prior to the Spanish conquest and could be considered a lingua franca of the time. Along with Aymara, Quechua is part of the rich Andean culture that still thrives long after the introduction of European languages. In Inca times there was no written version of the language, but this was later developed with the Roman alphabet, making it relatively straightforward for Europeans to learn.

One of the official languages of the United Kingdom with around 700,000 speakers, 560, 000 or so of whom reside in Wales itself. Although officially recognised as an official language, only around 19% of the population of Wales actually speak it. Despite that, it can be found on all the major road signs and is completely incomprehensible for those without any knowledge of the language! Where many European languages have recognisable words Welsh is very different, having evolved out of a totally different branch of northern European languages, many of which are now extinct. It is also famous for its extraordinarily long place names!

Spoken only on Easter Island in the pacific ocean, around 3686 km from Chile (to which it belongs), this very rare language has only around 2700 speakers in total. Most inhabitants of the Island, if not all, speak Spanish but continue to preserve their mother tongue. However, it is said that most children only learn the language much later after having first learnt Spanish and that the number of fluent speakers may now be low as 800.

Descending further on our scale of rarity we come to Ainu. This language is spoken by only around 15 families on the northern Japanese Island of Hokkaido, although up to 500, 000 claim the Ainu ethnicity. In danger of dying out all together, efforts are being made to revive and revitalise the language. Japan also possesses a number of other very rare languages, such Orok, Evenki, and lastly, Nivkh, which currently may have as a few as 200 speakers 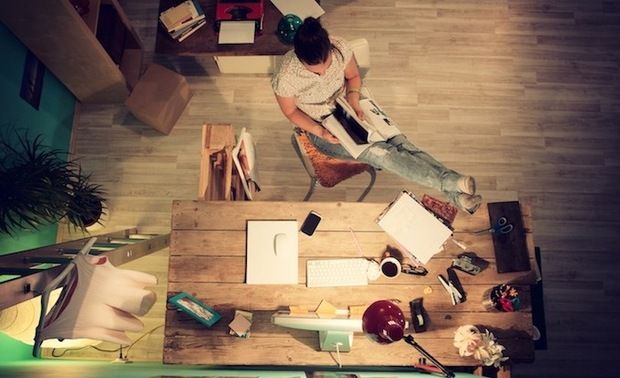 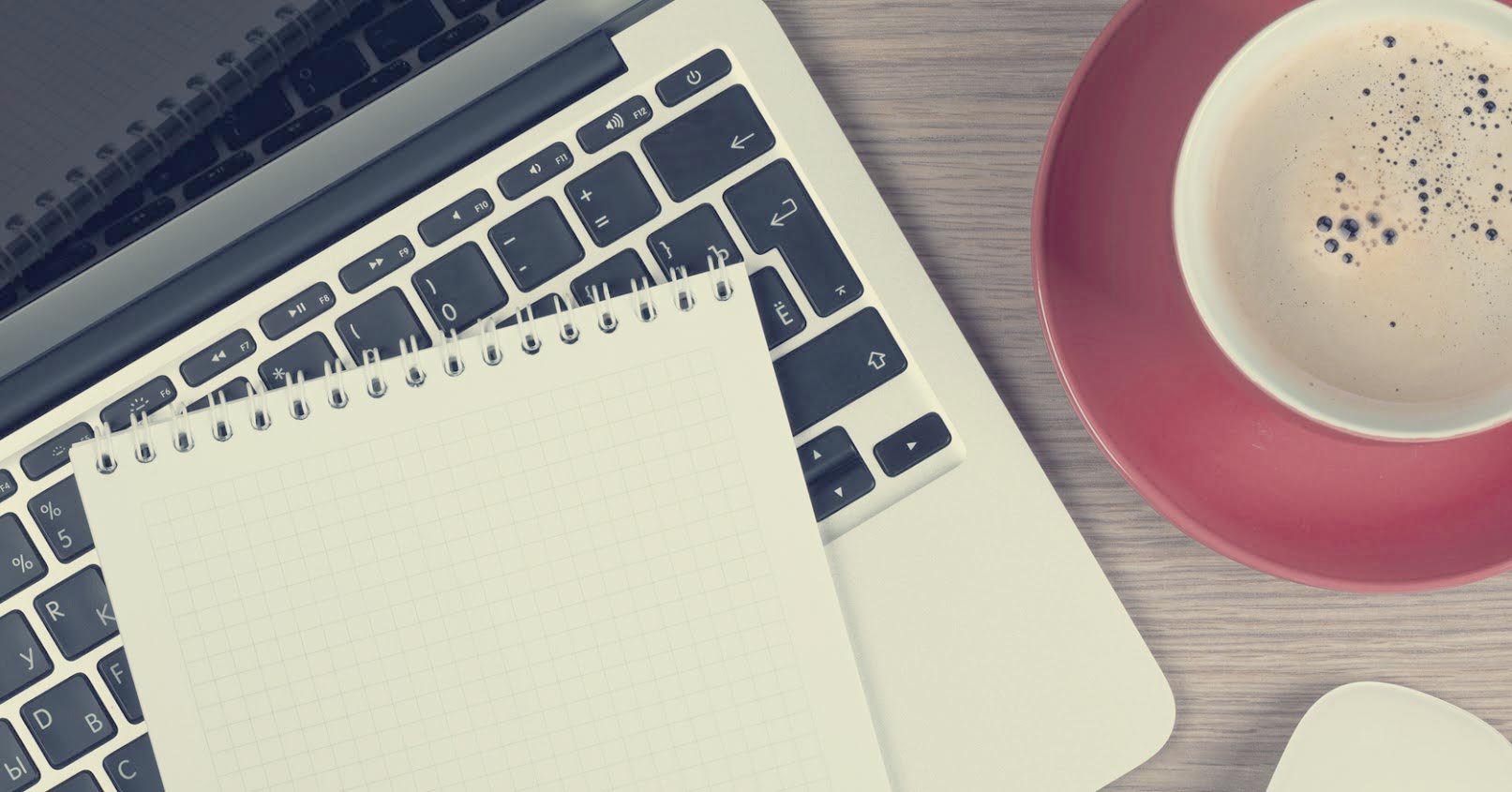