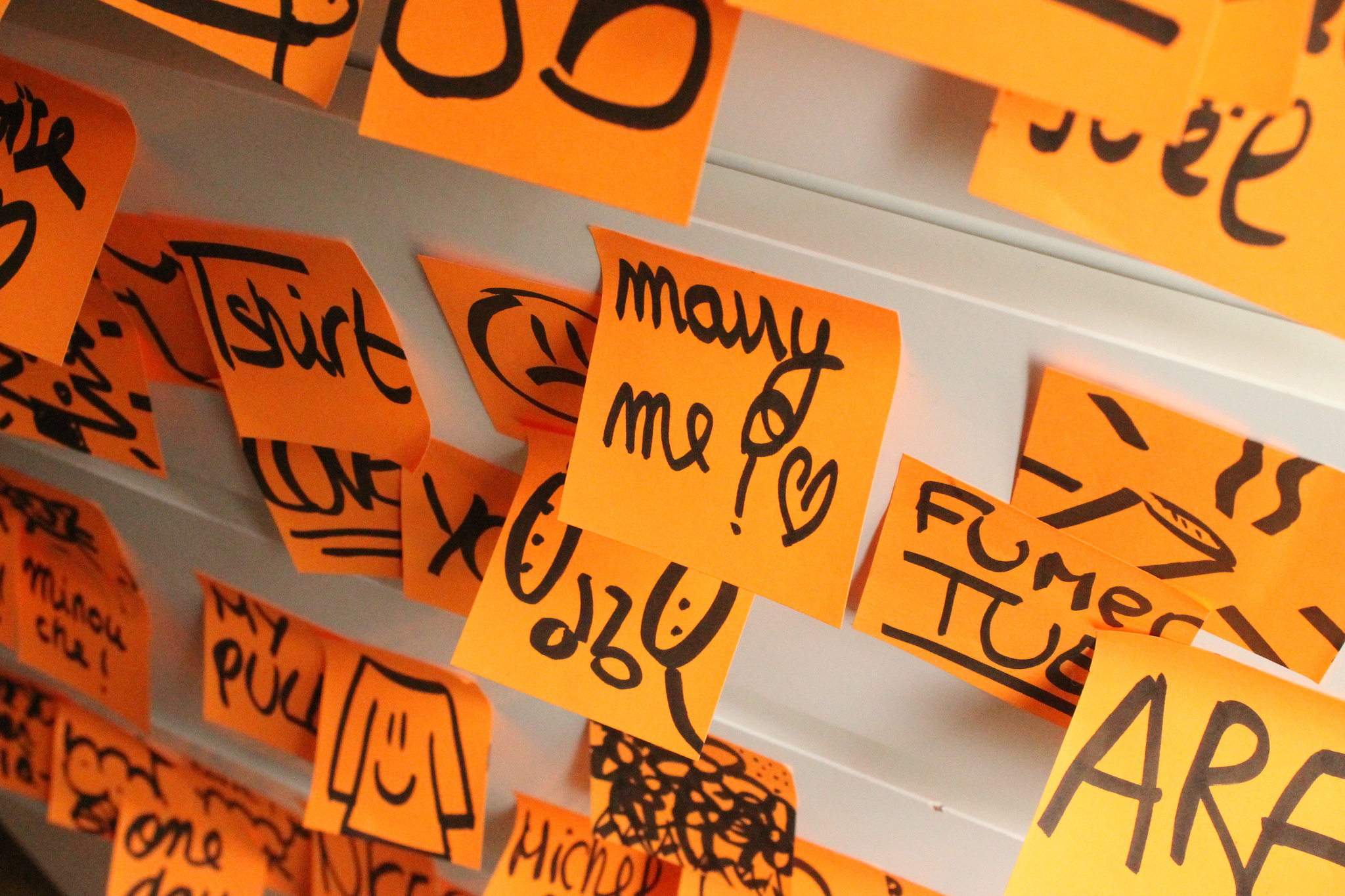 Most of know someone who is adept in speaking more than one language, in some cases we may be fortunate enough to know someone who speaks several and may even be considered a ‘polyglot’. Fluency in multiple languages is always an impressive skill and one which most of us would love to acquire if we could. Some may have been born into a bi-lingual household, or maybe spoke one language at home and another outside in the local community.

Others may have grown up in a small country and acquired multiple languages due to the low usage of their native language in the world at large, or the fact that their country has several important neighbours that speak other languages. A case in point is The Netherlands, who are famous for their impressive language skills. Under pressure to learn another language from day one, almost all pick up English from an early age and from there they often go on to learn French and German and possibly other European languages. It is not unusual to find Dutch people speaking 5 or 6 languages.

But aside from being Dutch, what are the criteria for a good translator? Well, we already mentioned one of the most highly-prized attributes, which is to be at a native level in at least two languages. But while this may be ideal, it is not necessarily vital and in any case would have to be combined with a few other skills in order to be useful. But having grown up with a couple of languages right from the outset is certainly a big asset. Naturally, this will result in totally effortless translations and would be especially useful in instantaneous verbal translations.

However, this fact alone does not always guarantee a good translator. For instance some may have grown up with more than language and indeed be native in more than one, but have later moved away from their country of origin at a young age, leaving them with a limited vocabulary. In many cases a translator may have picked up their language skills later in life, as an adult and could perhaps surpass the individual with dual native languages. While perhaps not as fluent, they could have a thorough intellectual grasp of the language and an wide vocabulary, the result of tons of study and travel for example.

So here we come to another attribute of a good translator; they are usual avid readers and fascinated by travel and foreign cultures. This natural enthusiasm is probably the biggest asset of any translator, especially a good one. The ability to translate rapidly and effectively not only from knowledge of the languages in question, but also from a wide general knowledge which they are able to draw from. A formal education may or may not be present, but a thirst for knowledge and travel certainly will be. Good translators are generally book worms and great absorbers of information, ideally on a wide variety of topics.

We also mentioned travel. A good translator is unlikely to have learned everything from books, internet or even from formal study courses, but will have experienced the culture linked to that language in some depth, hopefully by having lived there. This is really important when it comes to all the subtle cultural references that tend to present themselves in translations. We would really expect a degree of geekishness when it comes to this!

Finally, one last point, and perhaps more important than the rest, is that a translator is after all, a writer. All of the language skills and travel and so forth will not amount to much if the translator is not able to write well in their native language. If the translator writes excellently in their own language, you may never know just how tough the translation itself actually was, as the end product seems so smooth and natural! 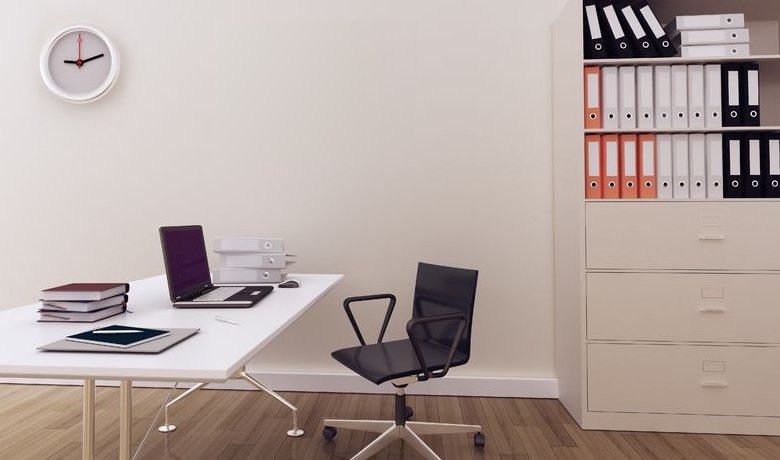 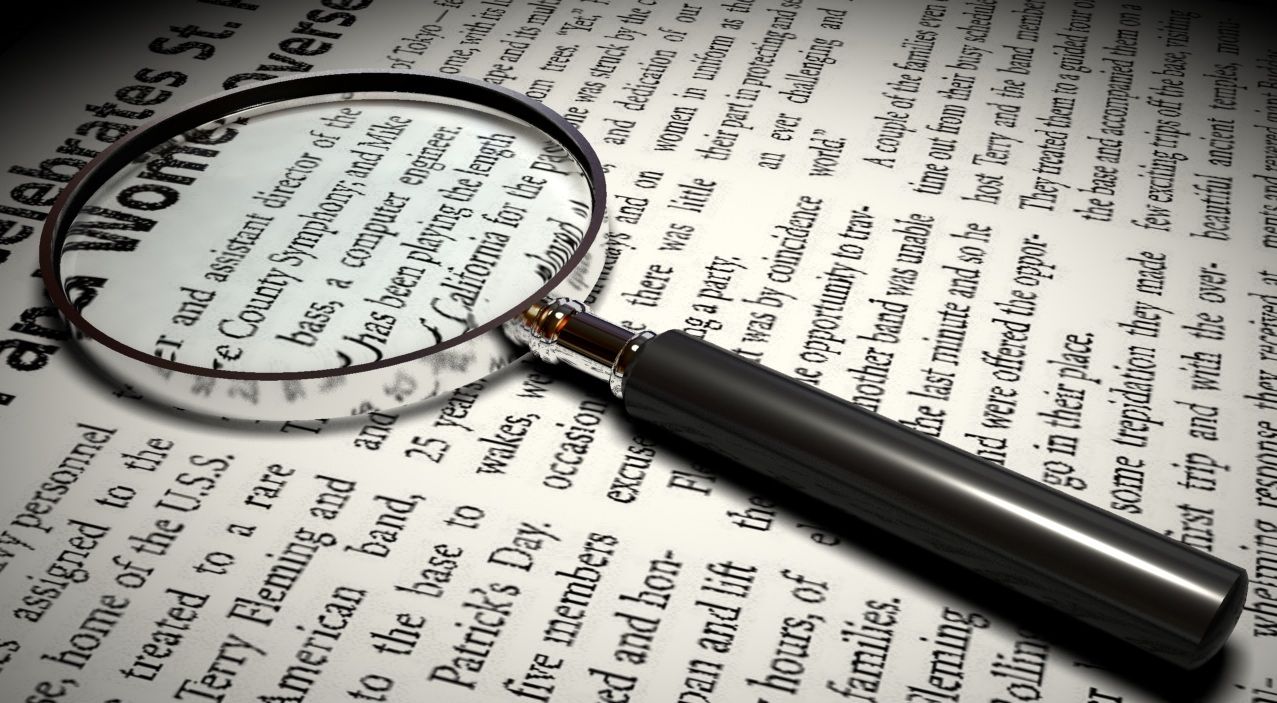