Have you ever read a document, be it a newspaper story, a web page description or an advertisement, and thought to yourself, “boy, this could really have done with some editing!” or worse, “wow, this is a really poor translation!”?  It happens more often than you think, and most of the time, it is not so much a bad translation as the result of the writer not proof-reading their text before they publish it.

The importance of proof-reading

I’m sure everyone remembers learning how to write an essay in school, and thinking to themselves ,as their teacher droned on and on about reading back over their work, that there was really no need, and anyway, who even has time for this rubbish?  Well, as it turns out, making time for proof-reading can save translators time in the long run, avoiding having texts returned due to poor translations, losing out on jobs if their work is just not professional enough, or even costing clients money as their web page doesn’t give a professional image due to the numerous mistakes on it.

What does “poor translation” really mean?

There are many reasons to proof-read your translated documents, preferably after a break or even hours later, when you are fresh and able to look at it with new eyes.  Very often, mistakes can be tiny but can make a huge difference in meaning: e.g., many people write “you” instead of “your”, which usually has the reader guessing, but the other day I was surprised to find that the day before I had written “after the weed-end”, instead of the weekend, which sounded very strange indeed!  It also gives you a chance to fix those spelling mistakes that even the best of us sometimes make.

Another reason to leave the text and come back to it later is to avoid sounding too literal.  Apart from false friends such as “particular” (meaning individual or specific), “comfortable” (convenient), “don’t lose this opportunity” (“don’t miss out”), etc, we need to beware of word collocations such as using “wide” or “broad” correctly, “great” instead of “grand” and so on.  Consider a “grand improvement” – sounds odd, doesn’t it?  There’s also the problem of using “of”, as in, “the customers of the store” instead of simply saying “the store’s customers”.

And then we have the adjectives, always a sticky one in English, where we usually order them completely differently to the language we are translating from.  In a legal or scientific text, you may have to read and re-read half a dozen times before finally deciding on the right order.  We must also remember to use commas instead of “and” between adjectives, a common mistake that immediately makes a sentence sound a little unnatural: “a fun and original outfit” sounds translated, -v- “a fun, original outfit”.

Another reason to revisit a document is to spot where you have repeated similar words in one sentence, a real sign of bad writing in English.  For example, “follow the followers” sounds bizarre, even cult-like, although you probably just meant on social networks!

And finally, proof-reading can also give you a second chance to insert some much-needed punctuation into long sentences that need commas, semi-colons or dashes to break them up.  Basically, the rule of thumb is, if you can’t understand it, the intended audience won’t either.

Thankfully, at Big Translation, clients can rest assured that their documents are not only checked by the translators, but are then proof-read a second time, ensuring that not only are mistakes spotted, but also that the text has a polished, natural flow.  As we have seen, it’s vital to leave enough time to proof-read all texts, no matter how short or how long, and avoid having people shaking their heads at yet another poor translation! 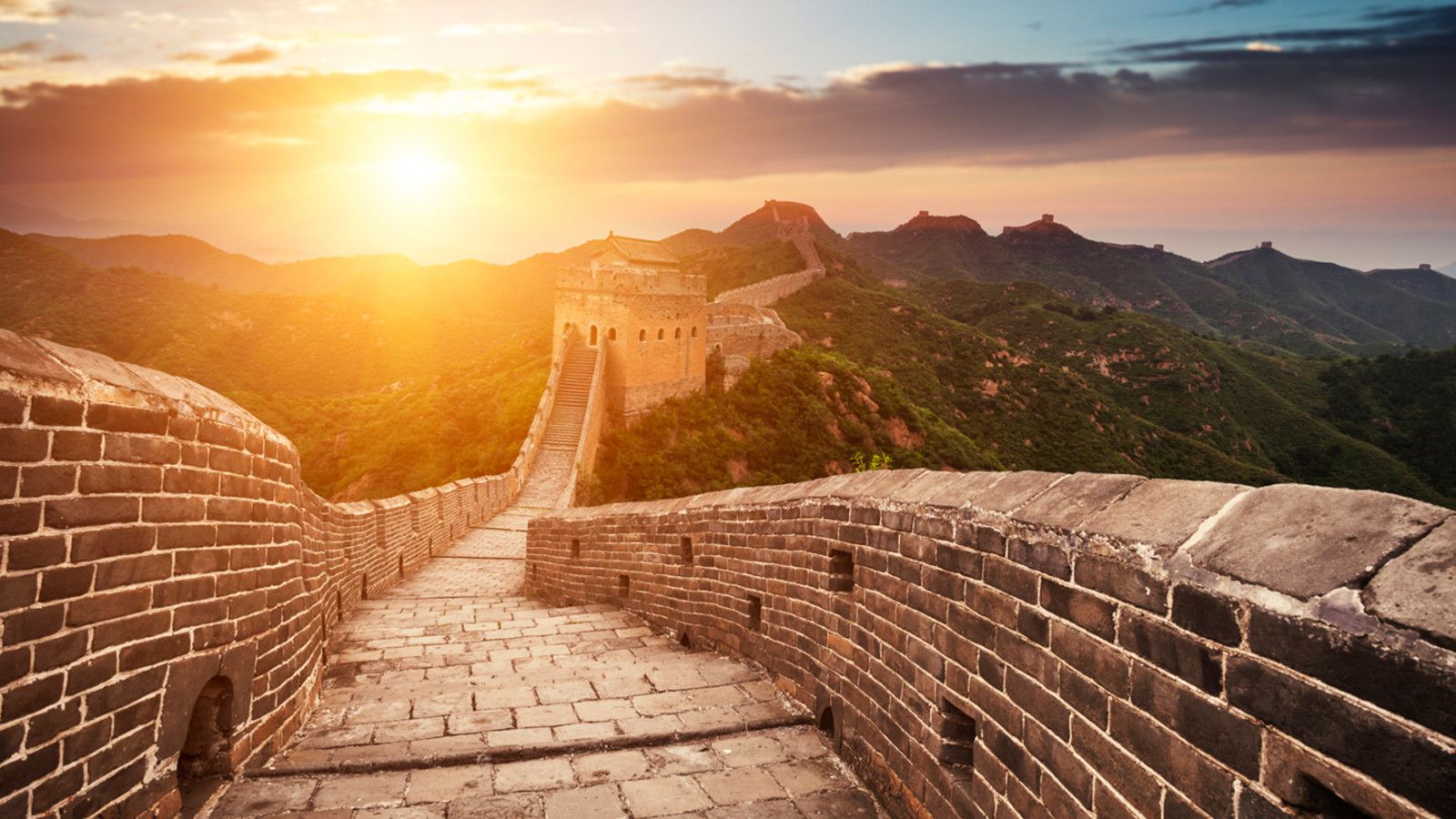