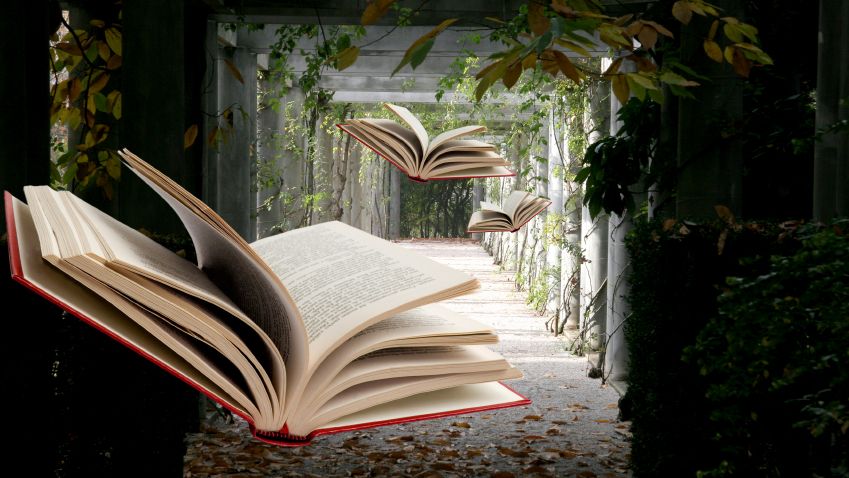 If one thing is for sure, it’s that translation is all about making choices and striking a balance. Translators are constantly deciding which elements of a text to preserve and which ones to sacrifice. They read the source text, only about a million times, to gauge the overall meaning as accurately as possible in order to convey this in their target text. Constantly faced with the knowledge that they must aim to stay as faithful as possible to the original, they are also fully aware that a literal translation seldom makes a good translation.

“Poetry is what gets lost in translation” – Robert Frost

If one thing is for sure, it’s that translation is all about making choices. Translators are constantly deciding which elements of a text to preserve and which ones to sacrifice. They read the source text so many times that they could recite it off by heart, just to gauge the overall meaning as accurately as possible in order to convey this in their target text. Constantly faced with the knowledge that they must aim to stay as faithful as possible to the original, they are also fully aware that a literal translation seldom makes a good translation. Making these decisions can be particularly challenging for literary translators, and not just any old ones; translators of fantasy literature and children’s literature are at the top of the list where creativity is concerned. You may ask yourself why this is. One of the main characteristics which defines fantasy literature is using one culture as the foundation on which to build an entirely new imaginary world, therefore culture-specific references are abundant in this genre. When translating these to another language and creating ways to induce the same feeling in the target culture as the source culture, there is always bound to be some loss of meaning. Despite this inevitable loss, creativity is still key when translating in order to retain as much of the ambience of the original text as possible. 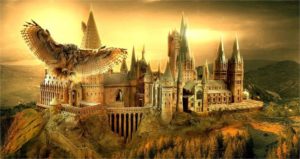 Invented proper names, poetic language, culture-specific concepts and character idiolect are examples which show us that loss of meaning is sometimes unavoidable when translating fantasy texts. Let us take as an example the English name ‘Shire’ in Tolkien’s trilogy The Lord of the Rings, translated into Spanish as ‘Comarca’, meaning a division of land or traditional region. Although the denotation of the word Shire is a county, the English connotations of the word are of a rural division of land in a pre-industrial, agricultural age. To an English reader this would be typified by the ‘Shire horse’ and the green areas away from the industrialised towns, echoing Tolkien’s dismay at the destruction of rural England. Therefore, although the translator has been able to translate ‘Shire’ in a literal sense, the effect of associating these invented places with rural parts of England is inevitably lost.

Although the original The Lord of the Rings was written mostly in the Standard English of that time period (1954), Tolkien intentionally used grammatically incorrect words such as ‘drownded’ in order to emphasise the quirkiness of each hobbit’s character and to show that they are simple, uneducated folk. This is a problem for the translator when working into Spanish, as they cannot simply change the standard word for ‘drown’ (ahogarse in Spanish), because this would result in the target audience’s misinterpretation that the translator had merely made a grammatical mistake. The translator’s only option is to maintain the standard form of language in the target text in order to make sense to readers. This leads to an inability to render the idiolect of certain characters from the original text and consequently a failure to portray them as the author created them.

In Lewis Carroll’s Alice in 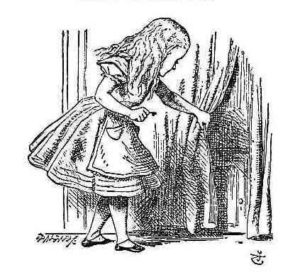 Wonderland, the mad tea party scene with its puns, parodied verses, nonsense and linguistic jokes, is a particularly good test of a translator’s skills. “You have to be really creative in order to translate Alice in Wonderland well.” says Emer O’Sullivan, an expert on children’s literature in translation at Leuphana University in Germany. The cultural references in the Victorian novel pose a variety of problems for translators. For example, British contemporaries would have guessed that the Hatter was mad from mercury exposure, but hat makers in other parts of the world didn’t use mercury. Similarly, in J.K. Rowling’s Harry Potter books, the variety of the characters is reflected in a wide range of registers and idiolects which are based on British culture. The text is rich in word play, irony and British humour which acts as a backdrop to the magical theme of the story. It is no surprise then that when translated to other languages it does not have exactly the same effect on the target culture as on the British audience. Loss of meaning occurs not because of any fault on behalf of the translator, but simply due to the idiosyncratic nature of each language and culture at hand, which perhaps is what makes original works of fantasy literature so unique.

Literary translation is becoming more and more popular as a service offered by translation companies across the world. Global events and cultural changes in Britain are drawing readers towards foreign literature, while social media sites are playing a part in spreading the word about successful international books. At BigTranslation we are always open to new ideas in terms of the services we offer, as we host a diverse team of native in-house translators specialising in different translation fields. 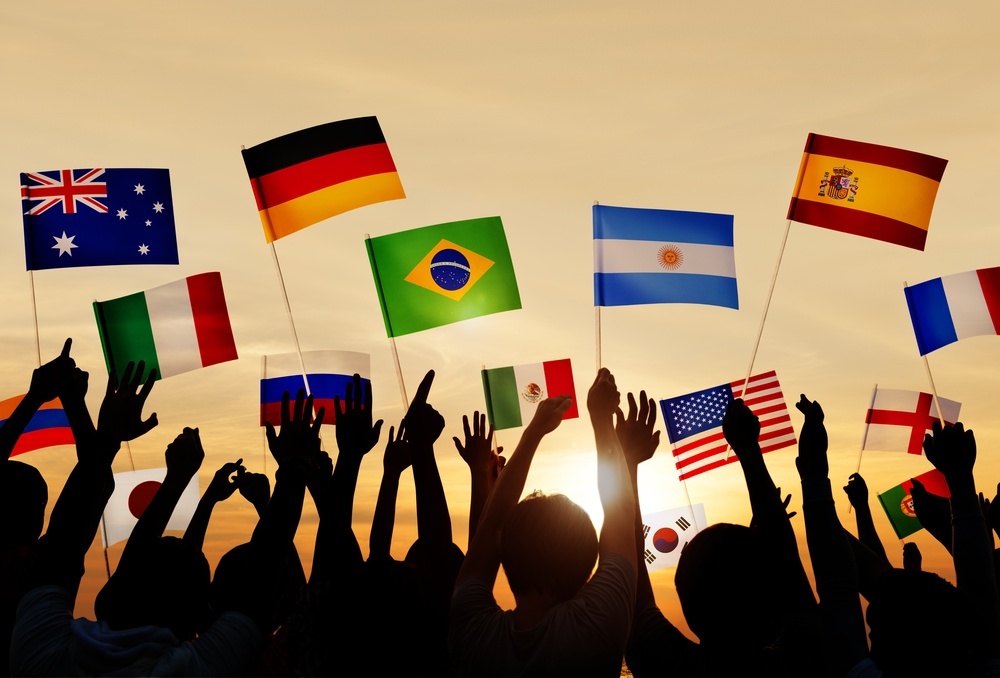 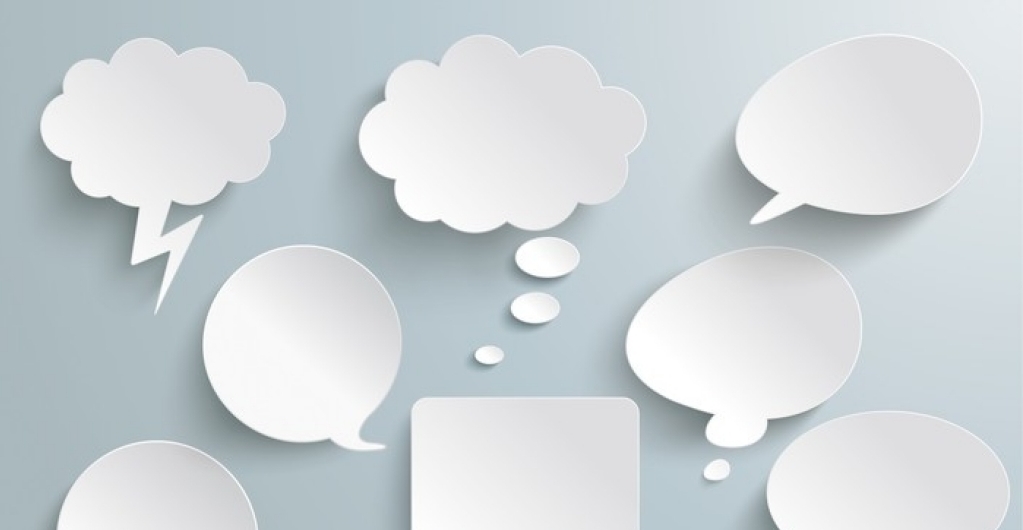