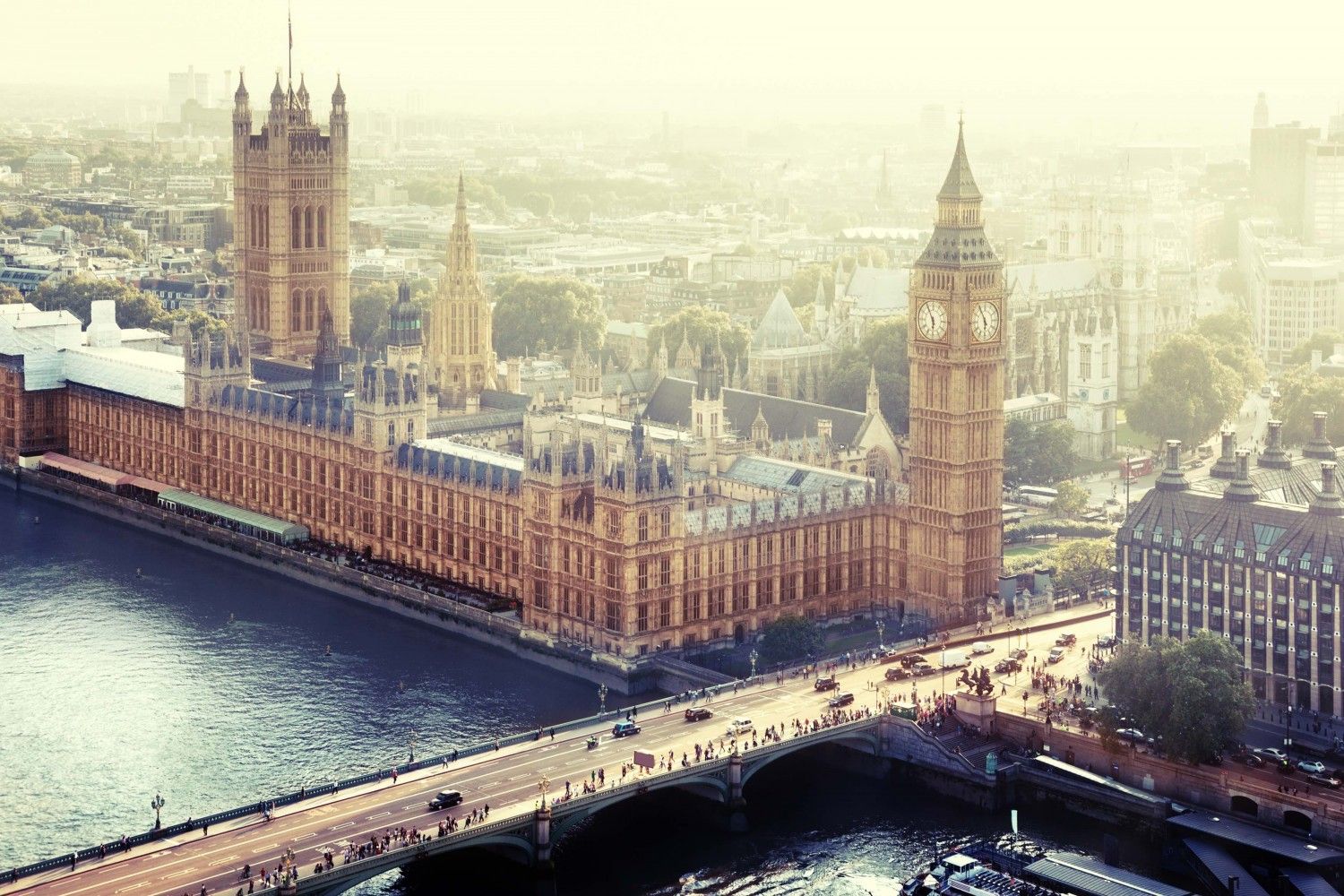 Studying or speaking a foreign language is a humbling experience, forcing the speaker to listen and adapt their perspective, chipping away at those philosophical or political certainties that can be limiting, removing barriers and nurturing curiosity. Moreover, in our globalized world, it is a more essential skill than ever, not just for economic success but all trade and negotiation.

On Thursday 23rd June, a nationwide referendum was held in Britain in which 51.9 percent of the voters said that they were in favor of Brexit. The United Kingdom still needs to formally notify the European Union of its intention to leave. After that, it has two years to negotiate the terms of its divorce. However, the after-effects of this political change are already beginning to take their toll on various businesses and educational sectors within the UK.

Many translators in Britain are now wondering how Brexit will affect their businesses, while many EU citizens living in the UK (and UK citizens living in the EU) are wondering how it will affect their terms of residence. One thing we can be certain of is that post-Brexit, the UK will become more isolated; not just as a sovereign state, but also in the sense that the English language will no longer hold such an important status as Europe’s lingua franca. No other EU country except Malta and Ireland has English as their official language, therefore it is likely that English will gradually lose its status now that the UK is no longer a member of the European Union.

From the point of view of translators and those currently learning languages in education, the Brexit vote means they face the possibility of their language careers being put into jeopardy. This is down to the fact that English will no longer be so much of an in-demand language for European businesses and organisations. At the same time, this also means that there is more of an urgency for people in Britain to learn European languages to help maintain intercultural relations between the UK and the rest of Europe. Although English is considered the universal language of business, there have been calls in France to put an end to the dominance of English as the EU’s working language. Now more than ever, it is the study of language and culture that can combat stereotypes and foster the communicative skill and cross-cultural understanding needed to ensure peaceful and prosperous relations between European states.

Studying or speaking a for 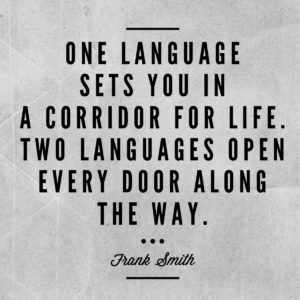 eign language is a humbling experience, forcing the speaker to listen and adapt their perspective, chipping away at those philosophical or political certainties that can be limiting, removing barriers and nurturing curiosity. Moreover, in our globalized world, it is a more essential skill than ever, not just for economic success but for all trade and negotiation. Translation companies across Europe such as BigTranslation fully understand the benefits of having many translators with English as their working language. Depending on the impact that Brexit has on the status of English within the EU, their priorities may have to change, whether this means taking on a greater or lesser amount of English translators in order to adapt to the changing world of business. 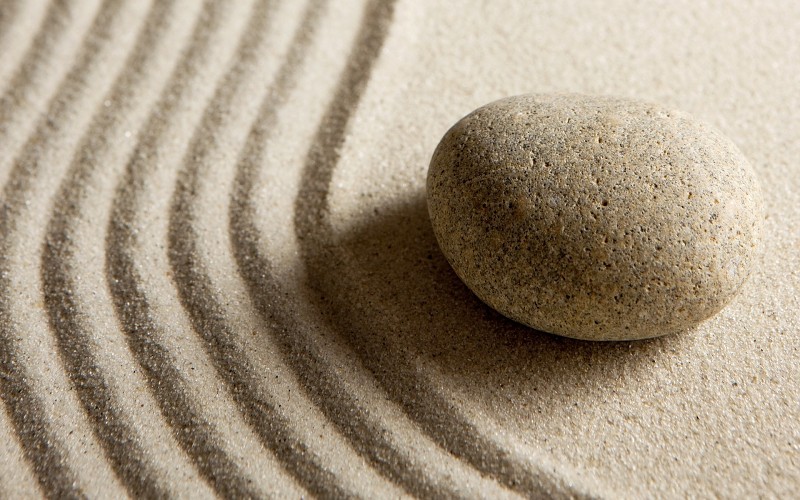 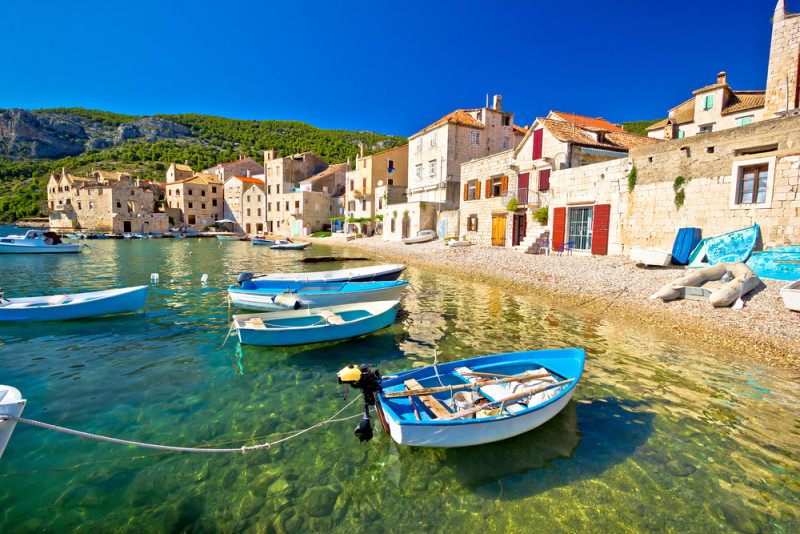